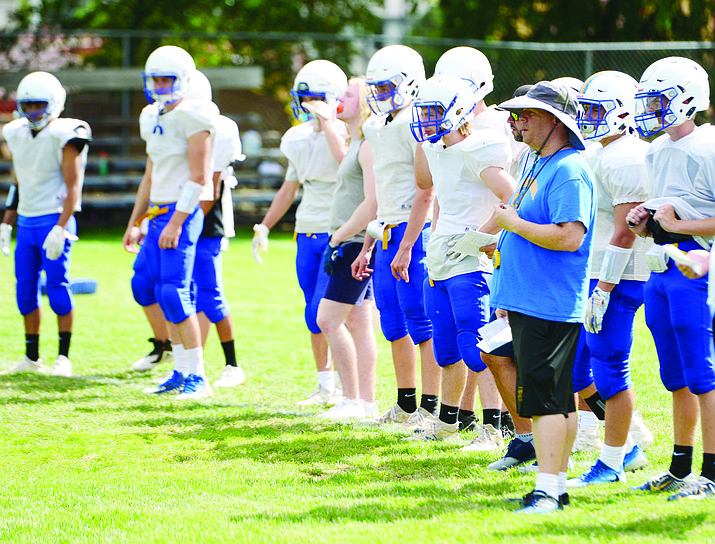 Last Week: Prescott – The Badgers finished the 2018 campaign with a 7-4 overall record, making the 4A state playoffs for the first time since 2012, losing 40-29 to Greenway; Desert Edge – The Scorpions won 10 games a season ago but ran into a buzz saw in the 4A state semifinals, losing 61-6 to eventual state champion Saguaro.

The Setting: Prescott will have a lot of questions to answer on both sides of the ball in the early part of the 2019 campaign. Dellin Boyd is making his first start at quarterback as a senior this season. The Badgers have a new offensive coordinator, Joe Kersting, as head coach Cody Collett will surrender the play-calling duties. Collett is also looking to find replacements on defense for safety Colton Amos, linebacker Garrett Fenderson and Hunter Kronberg, his three leading tacklers from 2018 and all of whom graduated.