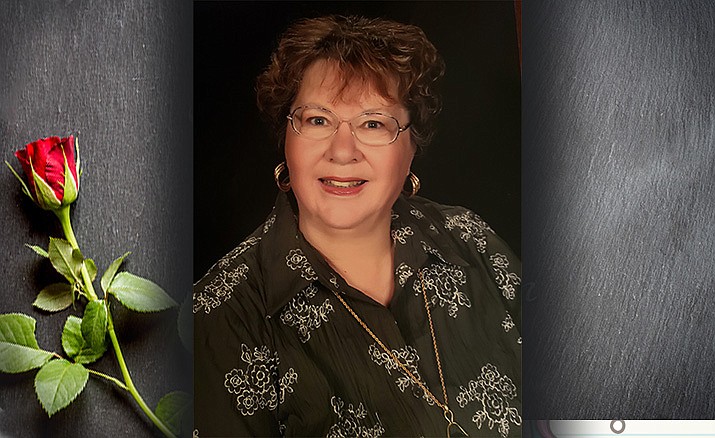 She enjoyed living throughout several Arizona towns and cities before retiring in Palm Springs, California. In 2006 Jane and her late husband, Charles Allen, moved to Dewey, Arizona, to escape the desert heat.

Jane was a very hard worker and a great provider for her children, grandchildren, friends, and extended family.

She had a big heart and would do anything for anyone in need. Her passions included spending time with her dogs, her family and friends. She enjoyed hosting church services at her house every week, buying and selling antiques, and loved to go to the casino.