Arizona woman convicted of trying to poison her husband with antifreeze 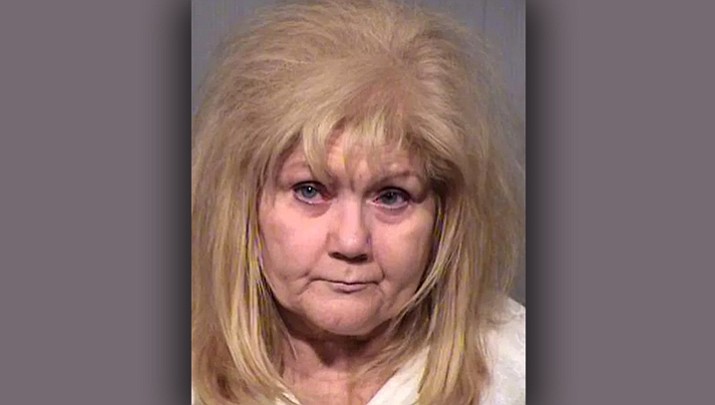 PHOENIX -- A Cave Creek woman accused of trying to poison her husband with antifreeze has been convicted of attempted first-degree murder.

The 67-year-old Eskelson is scheduled to be sentenced on Sept. 16.

She told authorities she found her husband unconscious at their home in August 2017.

The man was transported to the hospital and tests revealed a potential lethal dose of ethylene glycol -- an active ingredient in antifreeze -- in his system.

They believed Eskelson tainted her husband's drinks daily until he became ill.

Eskelson was arrested in March 2018 and her spouse made a full recovery.

In the matter of State v Connie Eskelson, the jury found the defendant guilty of attempted first degree murder. Sentencing is scheduled for Sept. 16 before Judge Frank Moskowitz.