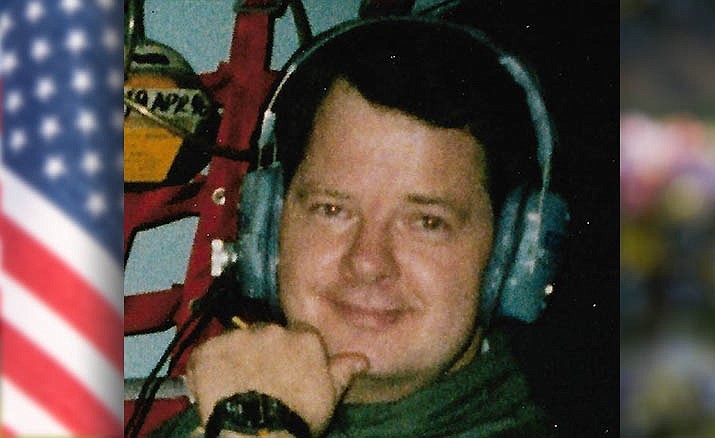 He is preceded in death by his parents, Kenneth R. Wahlbrink, Alice May Manz (Bentley); and Arthur J. Manz, his brother David Wahlbrink; and his sister, Kathryn Farabaugh (Wahlbrink).

Ken is survived by his wife of 43 years, Diane (Farrell); two sons, Anthony (Angie) and Tyler and son number three Mike (Molly) Barrett; two sisters, Laura (Stephen) Williams and Benita (James) Thielman; a brother, Kevin (Lisa) Manz; and a brother-in-law Merle (Karen) Farabaugh. He was blessed with two precious grandchildren, Lyla and Wesley with another grand-baby due on August 20. He enjoyed his nephews Adam and Bruce and his nieces Alaina, Allison, Katrina, Mahina and Zoe.

All of Ken’s life was devoted to his family and to serving our country in the military or as a nurse caring for those who served our country. He worked 12 years at the Portland, Oregon, V.A. Medical Center and the last 20 years at the Northern Arizona V.A. Healthcare System in Prescott, Arizona. Ken was a humble hero, he had a servant’s heart, and he was loved by all.

In lieu of flowers the family requests donations in Ken’s name to the volunteer services at the Prescott V.A. or “Pay it Forward,” in memory of Ken.