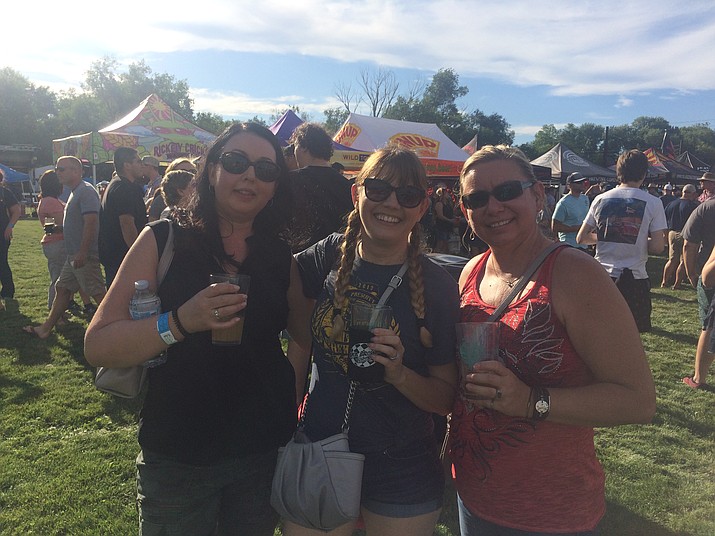 About an hour and a half into the eighth annual Mile High Brewfest, or two and a half hours for VIP ticketholders, and things were going well, said event organizer Molly Fernow, development officer at Boys & Girls Club of Central Arizona. 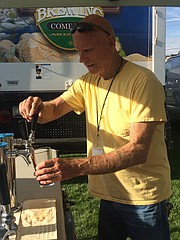 “Everyone seems to be having a good time and we love to see that,” Fernow said as Scandalous Hands played through their set.

While some of the afternoon’s attendees didn’t have to go very far in order to make it to the event, Janet Bernard, Michelle Haiser and Nicole Anderson said they came from Phoenix and have been coming to the Mile High Brewfest for the last four years because of the cooler weather. It’s also fun, laid back and a good time, Haiser said.

Locals, such as Candace Devine and DJ Sheridan were also having a great time.

They’d already tried a few of the beers and were working on an alcoholic kombucha, Devine said. There were a couple reasons they came to the event Sheridan said.

“We just want to always support local,” he said. “And I like beer.”

All of the money the event brought in goes to the Boys & Girls Club of Central Arizona and helps the organization keep its doors open every day, Fernow said.