Around the Bluhmin' Town: Eating is a universal human ‘common denominator’ 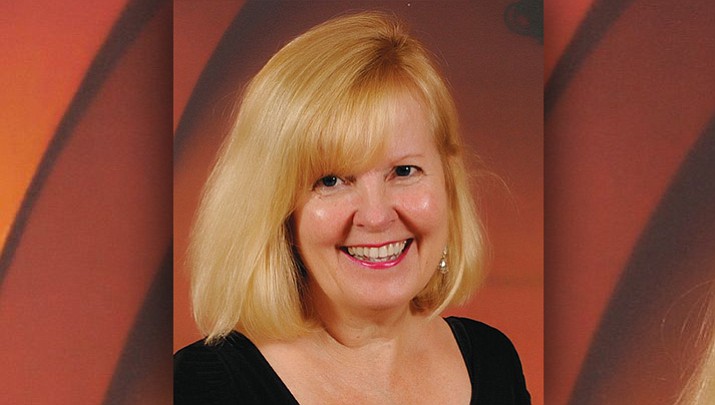 What’s for dinner? Three little words. Spoken over a billion times a day, in millions of places, in thousands of languages, all for one reason: people like to eat. No politics, culture, customs, religion, geography, income, age or race can divide us! Eating is a universal human “common denominator” that brings us all together in the one place we want to be - the dining room. I almost said “kitchen,” and then caught myself, since just because we like to eat, doesn’t mean we want to cook.

A woman emailed me to say that she is “done with cooking” from now until October. She will toss an occasional salad, slice a piece of fruit, maybe chop vegetables and always pour a nice glass of wine while her husband does the rest. “His turn” is how she put it. When I told this to my husband, Doug, he laughed and then accused me of making this up. I am a writer, so maybe sometimes I make things up. But right now, somewhere in Arizona, there are men cooking dinner, Doug! And right now, there are millions of men around the world cooking! Oh yea, I am pouring a glass of wine. I was raised in an era when families sat around a table once a day and ate dinner together. Before cell phones, texting, Facebook or the after-school sports games that have taken over the schedule, families all shared a meal together. Every day.

My mother ruled the kitchen and it was not a democracy in our house. She cooked, served and we happily (most of the time) ate what was in front of us. Except if it was liver, because then I would be sneaky and wrap it up in a napkin and hide it on my lap until I could feed it to the dog.

Cooking is now an “art form,” elevated by the numerous star chefs and competitive television shows. They are supposed to enlighten, we, the ordinary, on how to cook a meal. Want to make a turkey sandwich? A world-renown chef will take us through the steps. Just pan sear the turkey in cranberry juice with bits of chopped apple, make a mayonnaise mixture with fresh dill, cilantro and lime, cook thick bacon, slice some exotic cheese.

After baking your own bread, just arrange the blessed turkey, mayo, sprouts, bacon, cheese with thinly sliced tomatoes, then garnish with homemade cranberry sauce. So easy!

Well, there is a crazed woman (me) who will beat your hot mess of a sandwich and show you how “real people” make food. Grab a couple of slices of bread, some turkey, a jar of mayonnaise and voila! Done in one minute!

Sometimes, cooking is a chore and a bore. Which is why we can go out to eat. That is what restaurants are for, to help us in our darkest moments, when we just do not want to cook. What’s for dinner? Hmmm, I am thinking. Shall I warn my husband, that it is “his turn?” Wish me luck.

Judy Bluhm is a writer and a local realtor. Have a comment or a story? Email Judy at judy@judybluhm.com.