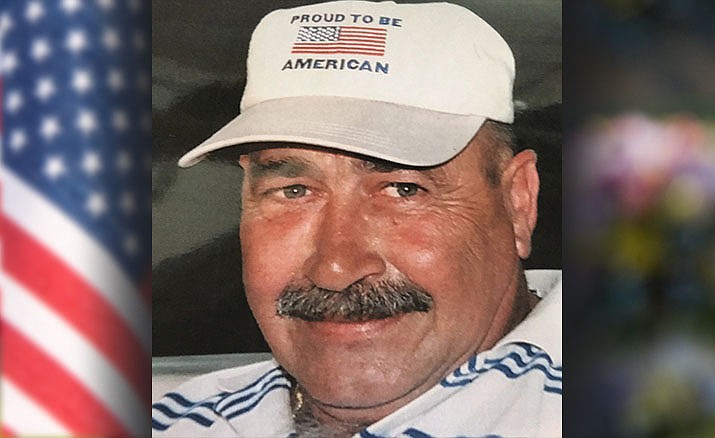 Bill was the husband of 35 years to Brenda Autery; stepfather to Kristin (Bryan Kinney) and Robert McNelis; and father to Kersta Autery. He was blessed by grandchildren Danielle, Grace, Kelsea, Audry and Sigourney Kinney; sister and brother-in-law Bobbie and Richard O’Connor; niece and husband, Cheryl and Manuel Mendez; and by many members of Brenda’s family who adored him. Bill is survived by brothers Dan and Bob; and was predeceased by grandson Wyatt Boyd Kinney; mother Mary and father Preston Autery; mother and father-in-law, Ruby and Darrel Bathurst (formerly of Ajo, Arizona).

Bill was born in Ventura, California, and graduated from Monrovia, California, High School in 1963. Bill and Brenda married April 28, 1983, in Flagstaff, Arizona. From Flagstaff, Printpack moved the family to Northern California, then to the Dallas-Ft. Worth, Texas area, and finally to Prescott, Arizona.

Bill’s proudest accomplishment was his service to his country in the U.S. Army, enlisting right after high school in 1963. He often said he wished he had made a career in the service. Bill retired from Printpack in April 2000. He left behind many long-lasting friendships.