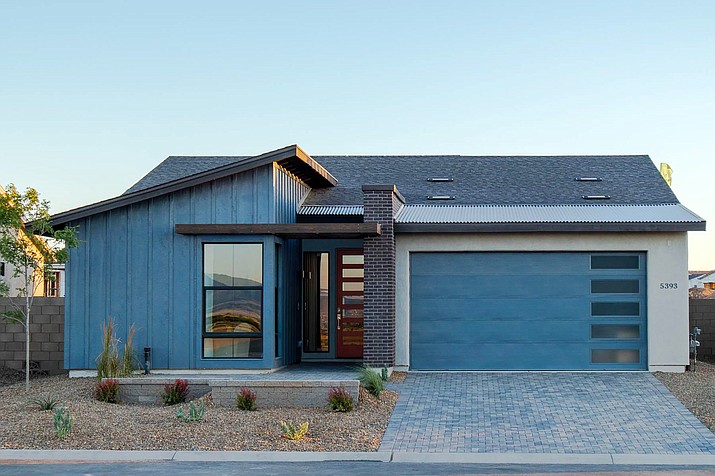 One of Mandalay’s homes in the Foothills community. Mandalay has been honored with its 11th Housing Innovation Award in the Production category. (Courtesy)

The U.S. Department of Energy this past week honored Mandalay Homes with an 11th Housing Innovation Award in the Production category for the builder’s new homes being offered in the Foothills at the Dells community in Prescott.

A news release from Mandalay Homes states that the company has built more than 800 certified, zero-energy-ready homes, more than any builder in America.

Zero-energy homes built to the government’s specifications are designed to a higher standard in energy efficiency, indoor air quality, durability and comfort, the news release adds.

Sales representatives from Corning, DW, Hubbell, APC and Atlona are also slated to attend. The contractors association encourages folks to meet Graybar and its reps, who recently joined YCCA.

Scottsdale-based Assisted Living Locators announced in an Aug. 2 news release that it has launched a franchise in northern Arizona. 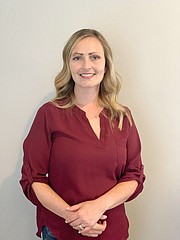 The company generates revenue from the referral fees paid by the providers in its network.

According to the U.S. Department of Health and Human Services’ Administration on Aging (AoA), the population of adults 65 and older is experiencing its biggest increase in history. Between 2010 and 2050, the number of seniors is expected to more than double.

“Seniors and their families need a trusted advisor to help them navigate what can be an overwhelming amount of information,” said Blackwell, who worked as a registered nurse for eight years. “We are also a resource for short-term respite care, emergency discharges and out-of-town relocations.”

For more information about Assisted Living Locators, call Blackwell at 928-421-1872 or visit: assistedlivinglocators.com/northern-arizona.

The NAMM TEC Awards will be conducted at 7 p.m. Saturday, Jan. 18, in Anaheim, California. They honor the professional audio community “by recognizing the individuals, companies and technical innovations behind today’s sound recordings, live performances, films, TV, video games and other media,” a NAMM news release stated.

Cable Wrangler, established in 2018 in Prescott, operates a cable-management system. The system allows users to store, move and organize as many as 12 cords or cables at a time without using boxes, bags, reels or milk crates.

For more information about the NAMM TEC Awards, visit tecawards.org.