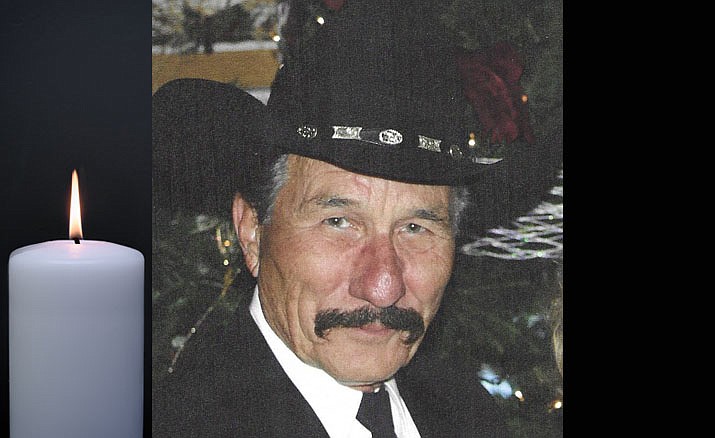 Melvin (Mel) Ray Scarbrough, 85, from Dewey, Arizona, passed away Aug. 2, 2019, in Prescott, Arizona. He was born in Scottsdale, Arizona, to Elvis John and Marjorie Marie (Jessee) Scarbrough. Mel proudly served in the U.S. Naval Air from 1952-1956. After his military service, for 10 years, he worked at Air Research in Phoenix while earning his Master’s degree in Education and Administration. He taught for 18 years in Holbrook and Lake Havasu and then he was a school administrator in Lake Havasu for 17 years, retiring in 1991. Mel was very creative and enjoyed his various projects, making them uniquely his and often signing or branding them with his special “MS.” His great passion was cars. He owned and lovingly restored too many to count since he was 15. Mel is survived by his wife, Patricia Hayden Scarbrough; and his brother, Ronald Scarbrough; both from Dewey. Mel’s brother, David Scarbrough, predeceased him in 2017. Mel has three children, Randy Scarbrough from Tennessee, Nolan (Jean) Scarbrough from Wickenburg, and Tammy (Mark) Finkbeiner from South Carolina. He also has an extensive family of cousins, nieces, nephews, grand and great-grand children. The National Cremation Society is assisting with the private arrangements.