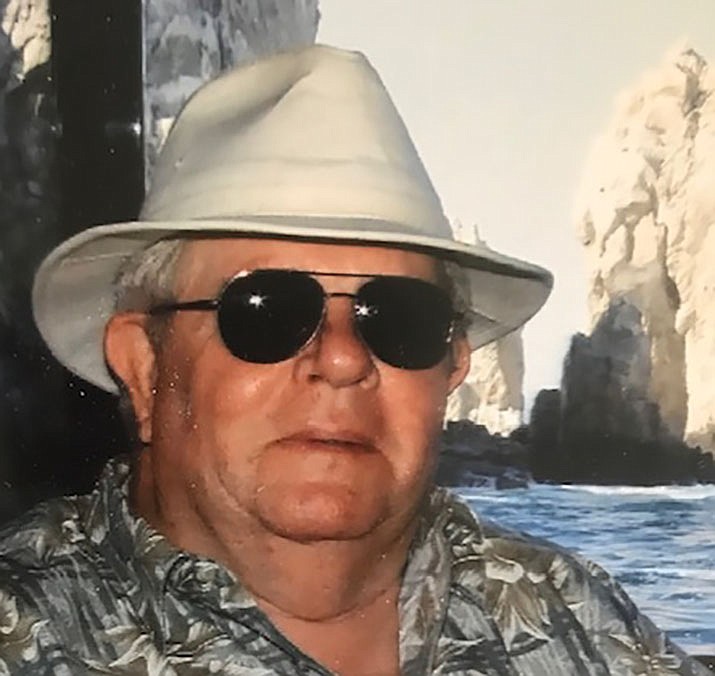 It is with heavy hearts that we announce Richard “Dick” Douglas Lewis, beloved husband, father of three and grandfather of three, passed away Tuesday, July 30, 2019, at the age of 77.

Born in Buhl, Idaho, on New Year’s Eve 1941, he enjoyed his time growing up on the small family farm with his mother Harriet, father Albert and brother Craig.

He enrolled in college as a geology major, but not long after married and moved to California and had two sons, Doug and Eric. He then took a job at IBM in San Jose, where he would work for his entire career.

In 1971, he married Lynne Bice and they raised a daughter, Kris.

In 2001, after retirement, Dick and Lynne moved from Morgan Hill, California, to Prescott, Arizona, where they resided until his passing.

Dick really enjoyed spending time with family and friends, and he took great pride in his children and grandchildren. He was known for his “dad” jokes and loved history, photography, traveling and astronomy.

Dick really enjoyed his time in Prescott as an active member of the Astronomy Club and as an enthusiastic volunteer for the Democratic Party and other organizations around town.

Dick is survived by his wife of 48 years, Lynne; along with three children, Kris of San Mateo, California, Douglas and wife Kim of Copper Canyon, Texas, and Eric of Phoenix, Arizona; three grandchildren, Nick and wife Caroline of Charlottesville, Virginia, Zachary of Lewisville, Texas, and Anna of McKinney, Texas; and brother Craig of Rio Rancho, New Mexico; along with several nieces and nephews. He was preceded in death by his father, Albert Lewis and mother, Harriet Hyde.

Please join us to celebrate Dick’s life this Saturday, Aug. 10, 2019, from 11:30 a.m.-3 p.m., at the Hassayampa Inn in Prescott. In lieu of flowers, please consider donating to the Prescott Community Cupboard or the Coalition for Compassion and Justice.