Two wrong-way drivers arrested on I-17 over the weekend 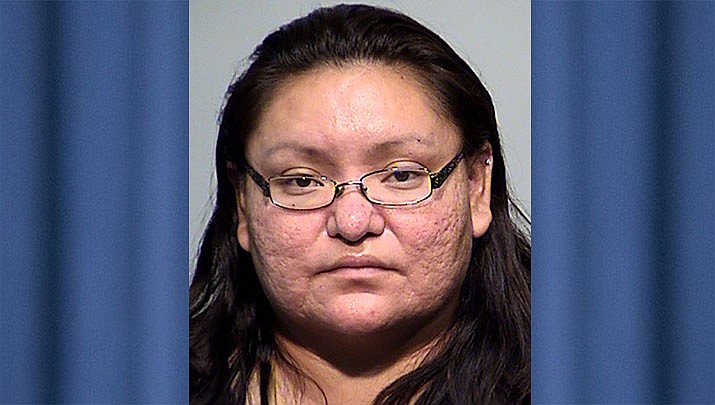 Editor's note: A photo of Allinger was not available.

In separate incidents early Sunday and Monday mornings, two drivers who allegedly were heading the wrong way on Interstate 17 were arrested on charges of endangerment and DUI.

According to information from the Arizona Department of Public Safety (DPS), the department received a string of calls starting at 7:46 a.m. Sunday, Aug. 4, about a wrong-way driver heading north in the southbound lane near the intersection of Highway 169 and I-17.

Another vehicle driving south swerved to avoid colliding head-on with the wrong-way driver, which caused the southbound driver to collide with the guardrail.

At that point, the wrong-way driver “flipped a U-turn on the interstate, approached this driver and began a verbal altercation, punched the victim’s window, and then returned to her vehicle and continued wrong-way again,” stated the release from DPS.

After the wrong-way vehicle nearly collided with two passenger trucks in the southbound lanes as it made a second U-turn, DPS troopers approached the vehicle and placed the driver, 32-year-old Valena Nez of Phoenix, under arrest.

She was booked into the Yavapai County Sheriff’s Office jail in Camp Verde on changes of endangerment and DUI. “She is also facing charges of aggravated assault, disorderly conduct, and open container,” the release stated.

There were no injuries reported during the investigation.

Less than 24 hours later, DPS received reports of another wrong-way driver – this time in the Black Canyon City area of I-17.

The driver, 23-year-old Dylana Allinger of Glendale, allegedly was driving northbound in the southbound lanes near milepost 244 at about 2:13 a.m. Monday.

“The vehicle and driver were located pulled into the northbound shoulder of the interstate near Cordes Junction,” stated the DPS news release.

After officers conducted an investigation, Allinger was arrested on charges of endangerment, open container and DUI and also was booked into the Yavapai County Sheriff’s Office jail in Camp Verde.