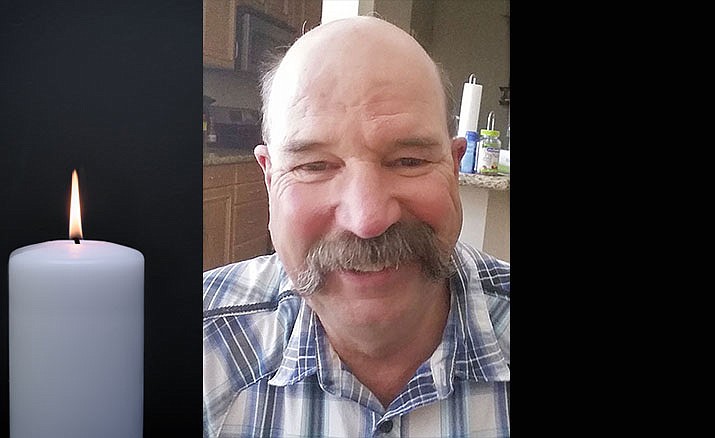 William J.”Bill” Carnes, 64, of Chino Valley, Arizona, passed away on July 2, 2019. Born and raised in Roseburg, Oregon, to Ralph and Helen (Sinsley) Carnes, Bill was the youngest of three.

Bill was educated through the Roseburg School District and later went on to receive his Bachelor of Science in Civil Engineering through Oregon Institute of Technology (OIT). Having married twice, Bill finally settled down with the love of his life, Elisabeth (Ridings) Carnes.

In 1998, Bill moved to Prescott Valley to pursue his career in Civil Engineering for the community. Bill worked briefly for a small firm before partnering with one of his greatest friends, Mike Haywood. Through their partnership, Bill was able to take root within the once fastest growing communities in Arizona State, helping its growth through the Tri-City area. For the next two decades, Bill continued to leave an impact on the community as a Civil Engineer who could get things done.