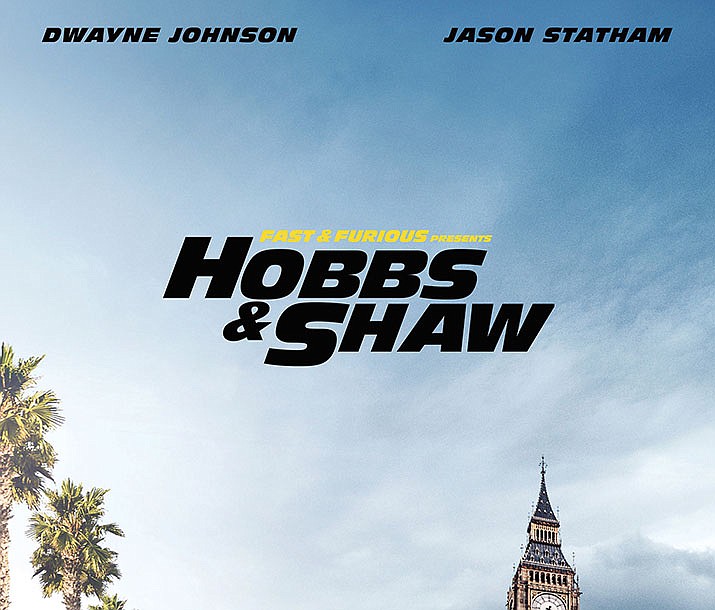 (NEW) FAST & FURIOUS PRESENTS: HOBBS & SHAW - Ever since hulking lawman Hobbs, a loyal agent of America's Diplomatic Security Service, and lawless outcast Shaw, a former British military elite operative, first faced off in 2015’s Furious 7, the duo have swapped smack talk and body blows as they’ve tried to take each other down. But when cyber-genetically enhanced anarchist Brixton gains control of an insidious bio-threat that could alter humanity forever — and bests a brilliant and fearless rogue MI6 agent, who just happens to be Shaw’s sister — these two sworn enemies will have to partner up to bring down the only guy who might be badder than themselves. Stars Dwayne Johnson, Jason Statham, Idris Elba, Vanessa Kirby, Helen Mirren. PG-13 – mystery, action. 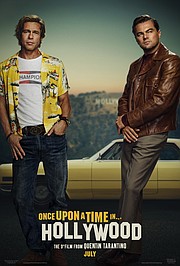 THE ART OF SELF-DEFENSE – After getting attacked on the street, Casey enlists in a local dojo that's led by a charismatic and mysterious sensei. He soon uncovers a sinister fraternity of violence and masculinity while learning how to defend himself. Casey must now embark on a dark and frightening journey that places him squarely in the sights of his enigmatic new mentor. Stars Jesse Eisenberg, Alessandro Nivola, Imogen Poots. R - comedy

CRAWL – When a massive hurricane hits her Florida town, young Haley ignores the evacuation orders to search for her missing father, Dave. After finding him gravely 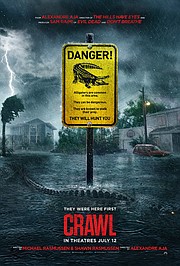 injured in their family home, the two of them become trapped by the rapidly encroaching floodwaters. With the storm strengthening, Haley and Dave discover an even greater threat than the rising water level -- a relentless attack from a pack of gigantic alligators. Stars Kaya Scodelario, Barry Pepper. R – drama, thriller

ECHO IN THE CANYON – A look at how musical groups such as The Byrds, The Beach Boys, Buffalo Springfield, and The Mamas & the Papas birthed the beginnings of the Laurel Canyon music scene and how the echo of these artists' creations reverberated across the world. PG-13 – documentary

THE LION KING - Simba idolizes his father, King Mufasa, and takes to heart his own royal destiny on the plains of Africa. But not everyone in the kingdom celebrates 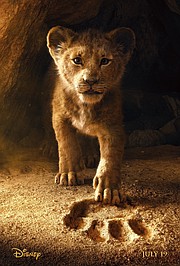 the new cub's arrival. Scar, Mufasa's brother -- and former heir to the throne -- has plans of his own. The battle for Pride Rock is soon ravaged with betrayal, tragedy and drama, ultimately resulting in Simba's exile. Now, with help from a curious pair of newfound friends, Simba must figure out how to grow up and take back what is rightfully his. Stars Donald Glover, Seth Rogen, Chiwetel Ejiofor, Alfre Woodard, Billy Eichner, John Kani, John Oliver, Beyoncé Knowles-Carter, James Earl Jones. PG – drama, adventure