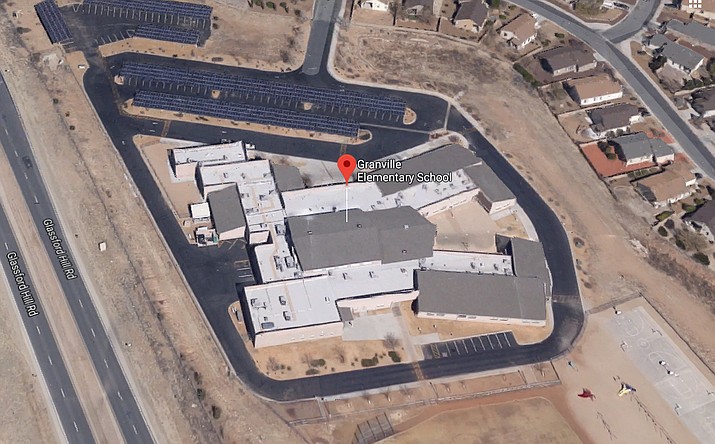 At about 10 a.m., the student said he would bring a gun to school and become a school shooter, killing people, according to the Prescott Valley Police Department (PVPD).

The threats were made "on campus in class with alleged identified victims," PVPD spokesperson Jerry Ferguson said.

Officers responded to the school and, after an investigation, arrested the student, whose name was not released.

The student was then booked into the Yavapai County Juvenile Detention Facility for one count of making terrorism threats and two counts of threatening and intimidating.

"The police department and the Humboldt Unified School District take seriously all threats against students or school staff," Ferguson said.

No further information on the investigation was available. Watch The Daily Courier and dCourier.com for more.