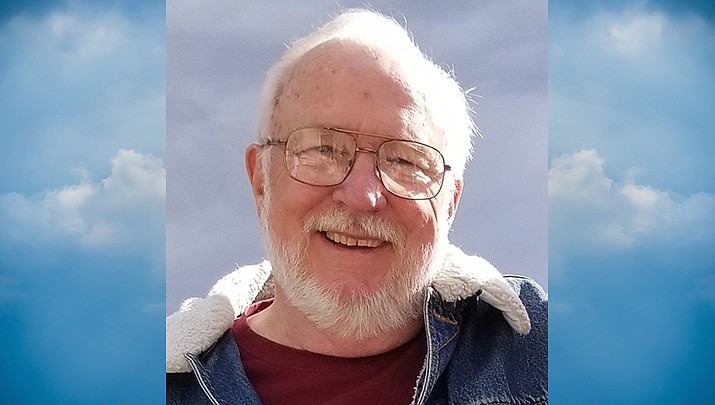 In high school, Gary discovered his talent for electronics and engineering, building his ham radio in his backyard radio shack, and went on to attend Cal Poly Pomona University studying electrical engineering. Before completing his degree, Gary was hired by Hughes Aircraft in El Segundo, California, and while employed there completed his degree at Loyola Marymount University. During his 32-year career with Hughes, he developed many innovative ideas and is credited with several patents in communication satellite technology.

Gary and Kay met in April 1982 in Naples, California, and married in May 1983. In 1999, he and Kay realized their dream to retire in Prescott, purchasing an historic home for restoration. The result of this three-year project is a testament to his attention to quality and detail and Kay’s creative sense of design.

After completion of their home, he followed his passions for “hot rods,” especially his bright red 1932 Ford three-window coupe, and his unique collection of mineral samples from around the world.

His family is extremely grateful to Solaris Hospice of Prescott.

In lieu of flowers, donations to the American Cancer Society, or Solaris Hospice are suggested.

Arrangements entrusted to The Neptune Society.