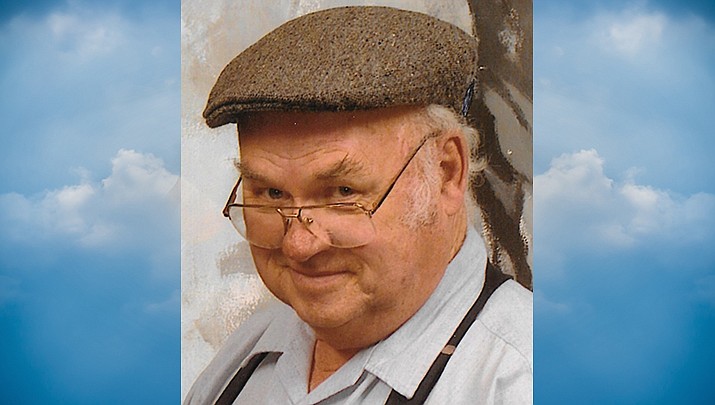 Bob graduated from St. Mary’s High School in Colorado Springs in 1948, and attended both Colorado College and the University of Colorado at Colorado Springs. Bob was employed by Farmers Insurance Group, in both administration and sales capacities for over 40 years, working in regional offices in Colorado, Arizona and California, as well being the District Manager for Northern Wyoming in Casper, Wyoming. Bob was a manager in the Los Angeles home office at the time of his retirement. He was a graduate of the Insurance Institute of America with a certificate in Management, and was a Chartered Property and Casualty Underwriter (CPCU).

Bob was a member of Toastmasters International for over 50 years, earning many accolades and awards. He was a program speaker at their International Convention in Las Vegas in 1992. For many years, he was a member of the High Noon Toastmasters Club in Prescott, Arizona, and joined the Currently Speaking Club in Colorado Springs when he moved back to Colorado some years ago.

Bob was active in many other organizations, including the Prescott Valley Chamber of Commerce, the Osher Lifetime Learning Institute where he facilitated several classes, Rescue-a-Golden of Arizona, Arizona Adopt-a-Greyhound, Yavapai Humane Society, and the Heritage Park Zoo. He was a docent with the Phippen Museum of Western Art and gave over 400 presentations on Arizona history and art to schoolchildren and civic groups. Working with Western Insurance Information Services, he gave over 200 speeches on insurance-related subjects to high school students and adults in Wyoming, Colorado, Arizona and California. He completed the Dale Carnegie Leadership Program and served as a Graduate Assistant to the organization. He was a member of the Yavapai Symphony Association and the Performing Arts Charitable Endowment. In Colorado Springs, he was a docent with the Philharmonic Society, a Member Volunteer at the Fine Arts Center and at Golden Retriever Rescue of the Rockies, The Saint Andrew Society of Colorado and Holy Apostles Catholic Church.

He was a graduate of the Wine Institute Study Program and was an International Chili Society Chilihead. In the 1970s, he formed International Catering Services in Colorado Springs and provided ethnic dishes and hors d’oeuvres to Colorado Springs groups as small as two people and as large as hundreds. Bob traveled regularly to Ireland and Scotland where he enjoyed immersing himself in the landscapes, the culture, and the people he met. Part of his immersion was a daily pint of Guinness or a wee dram of single malt he took at the end of a day’s travel through the lands he loved. One of his proudest possessions was his honorary Irish citizenship certificate.

A memorial service will be planned for this summer in Colorado Springs. The family is extremely grateful for the loving care provided by the Pikes Peak Hospice. In lieu of flowers, contributions can be made in Bob’s name to St. Stephen’s Indian Mission in Riverton, Wyoming, Phippen Museum of Western Art in Prescott, Arizona, St. Mary’s High School in Colorado Springs, Colorado, or to any local dog rescue organization.