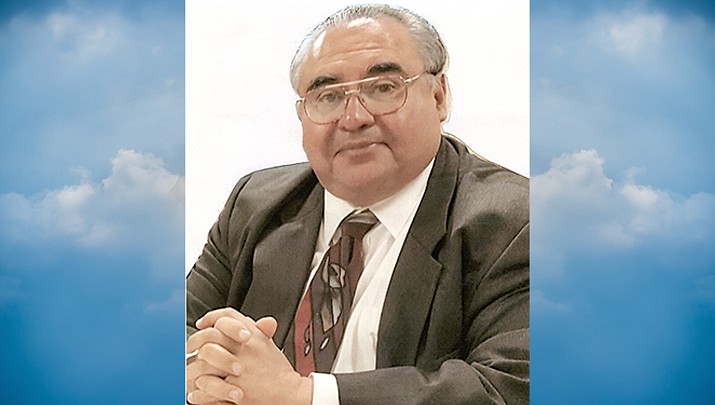 At the age of 4, Max moved to California with his mother and younger brother where he lived until the early 2000s when he then relocated to Prescott, Arizona. He attended South San Francisco High School and Skyline College where he was in the band.

Music was Max’s life. He enjoyed playing his beloved saxophone. Max had a special talent, he played the saxophone, flute, and clarinet. He had a jazz quartet band, Jazz for Fun band and founded Bay City Big Band. Max was such a kind hearted, compassionate person.

He is survived by his brothers and sisters, nieces, nephews, and many cousins throughout the United States.

A rosary will begin at 10:30 a.m. with a funeral Mass to follow at 11 a.m. Thursday, April 25, 2019, at Sacred Heart Catholic Church, 150 Fleury St. in Prescott. A gathering will follow at Bobbette Sanchez’s house off Park Avenue in Prescott.

Obituary: Maximillion Borjon Lopez
Swing your way into 2012 at the Elks Opera House
Think your Thanksgiving is tough? Take comfort in 'Planes'
Obituaries for 4-22
Prescott native returns – and brings love of Big Bands with him