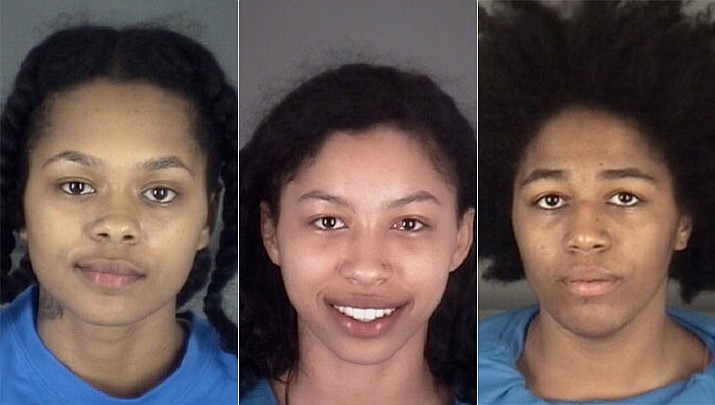 DADE CITY, Fla. — Authorities say three women who were applying suntan lotion publicly in the nude at a Florida rest stop led police on a 21-mile chase, drove a car at a deputy and threatened another deputy with a bat.

The Florida Highway Patrol says when a deputy approached the women at the Interstate 75 rest stop Wednesday in Dade City, they started dressing. They said they had been staying at a relative’s home but went to the rest stop after an altercation and had nowhere else to go. The Tampa Bay Times reports the women claimed they were “air drying” after washing up. The women then fled in a car.

The three ultimately were caught. They’ve been charged with aggravated assault on a law enforcement officer, resisting arrest, fleeing to elude and indecent exposure. 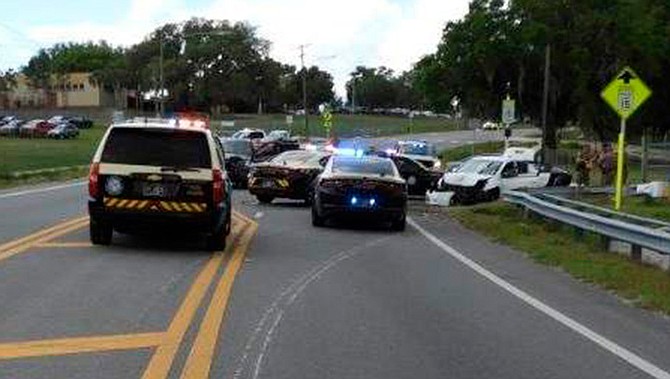