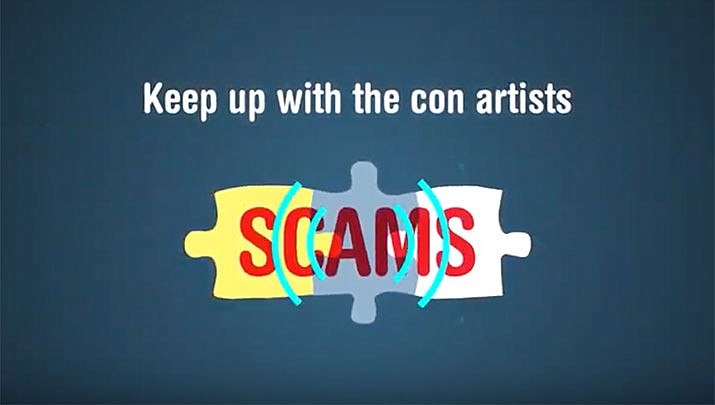 It was just a few years ago that the Federal Trade Commission was flooded with complaints about scammers pretending to be from the IRS who called consumers and falsely told them they owed taxes. In its peak year, consumers reported losing $17 million to these IRS scams.

With tax day right around the corner, the FTC is reporting a big drop in reports about IRS imposter scams, according to the FTC’s latest Consumer Protection Data Spotlight. The bad news is that scammers have found a new way to try to exploit consumers by falsely claiming to be from the Social Security Administration.

The FTC has seen a dramatic increase in reports from consumers that fraudsters are calling to say their Social Security numbers are connected to a crime and their bank accounts will be frozen or seized. The callers direct people to “protect” their funds by withdrawing the money in their bank accounts and putting it on gift cards. The scammers then ask for the gift card PIN numbers for “safekeeping.” The callers also try to get people to reveal their Social Security numbers by falsely claiming they have been suspended.

The latest data spotlight provided by the FTC includes advice on how to avoid falling victim to a Social Security scam. And although there has been a reduction in complaints about IRS scams, they have not gone away, and the FTC offers tips on how to avoid these scams as well.

Click here to learn more about consumer protection topics. Use this link to file a consumer complaint online or by calling 1-877-FTC-HELP (382-4357).

Scam Alert: U.S. Marshals won’t call you about jury duty
Watch this video to see how scammers use threats to con you
Top frauds of 2019 include IRS imposter, Social Security scam
Most frequent 'Do Not Call' list complaint: imposter robocalls
Fraud Alert: Your Social Security Number isn’t suspended. Ever.