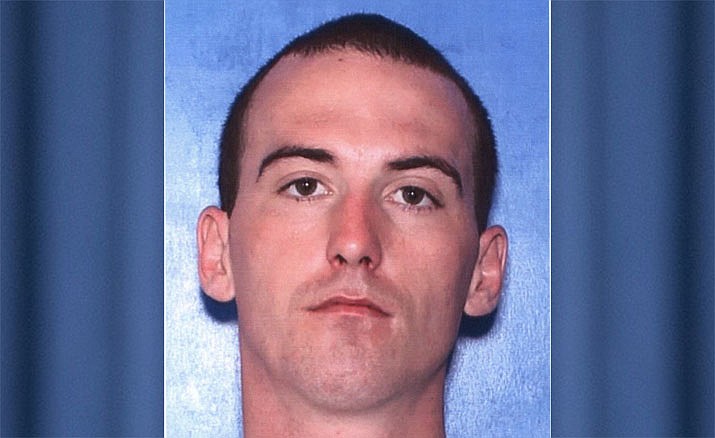 The Prescott Police Department (PPD) has identified the suspect in the officer-involved shooting that occurred in the 1000 block of Wagon Trail Friday, April 5, as Tyler Sherman of Prescott.

Sherman, 28, allegedly stabbed two men multiple times early that morning after they confronted him about sexually assaulting a woman at knife point. Responding officers ended up shooting Sherman due to his aggressive behavior toward them, PPD reported.

Sherman remains under medical care in a Phoenix-area hospital in stable, but serious condition, according to a PPD news release.

Based on witness statements and evidence collected at the scene, investigators determined that during the early morning hours that day, there were five adults at a house on Wagon Trail.

Detectives learned that Sherman was invited to the house by a 36-year-old woman who had been staying there with friends. While there, Sherman was allegedly involved in a physical confrontation with a 50-year-old man who had also been staying at the home. Sherman reportedly pulled out a knife and stabbed the man several times on the arm. That man and the 36-year-old woman then left the home and went to the hospital for treatment.

As officers were responding to the hospital to investigate the original stabbing report, residents on Wagon Trail called to report a woman yelling for help. As officers arrived on scene, they found a 35-year-old man, a 27-year-old woman and a 66-year-old man. The 35-year-old was bleeding from multiple stab wounds to his head, neck and arms.

The three adults told officers that Sherman had attacked them and was inside a nearby mobile home.

The officers found Sherman at the indicated home, but he refused to comply with their instructions, PPD said.

“Sherman was making threatening statements and acting aggressively by throwing knives, hammers and other objects at the officers,” PPD said.

During the investigation, detectives were able to determine that both of the male victims were stabbed after they confronted Sherman about his behavior toward one of the women at the home. The woman supported their statements, telling investigators Sherman had sexually assaulted her and held her against her will by using a knife to subdue and threaten her.

Both male victims were treated for their injuries and released from area hospitals. Sherman had recently been released from the Arizona Department of Corrections, and has an extensive criminal history, PPD said.

The investigation is ongoing as new information may continue to be brought forth. Charges against Sherman are pending and additional charges will be determined in cooperation with the Yavapai County Attorney’s Office.