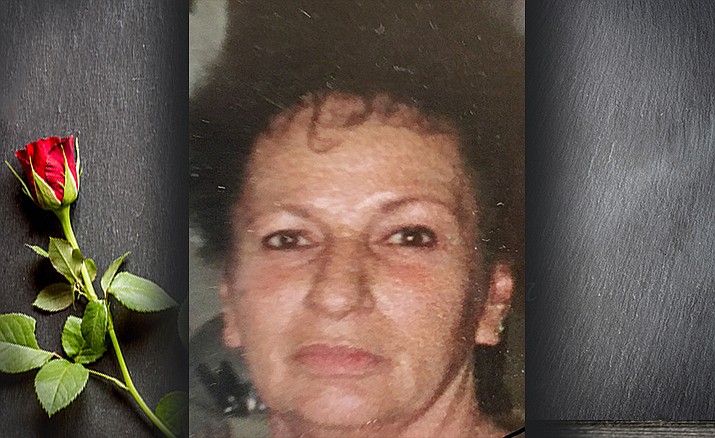 Helen Louise Targhetta Medina died on Sunday, March 31, 2019, at her home in Prescott, Arizona. Helen was the second oldest of five Targhetta children. She was born on July 29, 1943, in Richmond, California, to the late Rico Henry and Dora (Marquez) Targhetta. Helen was 75 years old.

She was preceded in death by her son, Henry Medina; parents, Rico H. and Dora Targhetta; and brothers, Tony R. Targhetta and Rico Henry Targhetta, Jr.

Helen was dearly loved by her family and by the many friends she made in her lifetime. She will be missed, but she has left us with many wonderful, crazy, loving memories.