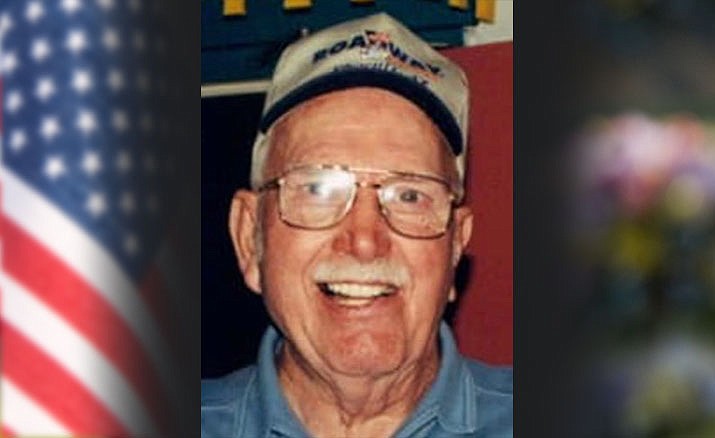 Mr. Kissling was born Dec. 11, 1925, in Glendale, Arizona. John was the last surviving child born to Fredrick Kissling and Emily Winborn Kissling. He served in the U.S. Marines during World War II, participating in the Okinawa Invasion. The camaraderie and patriotism he learned in the Marines never left him, as friends and family will attest. John became a professional truck driver for Roadway, and retired after more than 40 years of service. John is survived by his four sons: Steve (Nedra), Chris (Ann), Merle (Beverly) and John (Colette). He also leaves behind 13 grandchildren, 22 great-grandchildren and three great-great-grandchildren, a sister-in-law and numerous nieces and nephews. John will be deeply missed by his devoted friend, Jean Brogdon. John is preceded in death by his wife/mother of his four sons: Betty Jones Kissling, second wife Nadine, his three brothers: George, Olliver and Richard, and his sister, Juanita Luker.