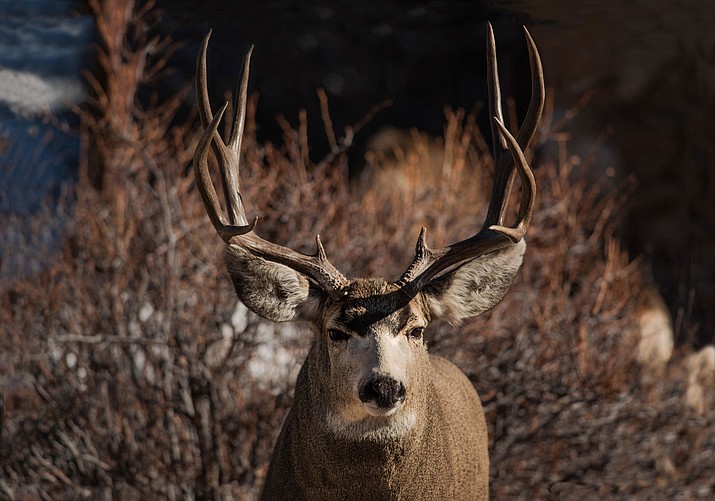 BAGDAD, ARIZ. — State wildlife regulators are investigating the poaching of a mule deer in western Arizona.

The Arizona Game and Fish Department said Tuesday the carcass of a mule deer was found March 21 near Bagdad in the Kitty Litter Mine area.

Officials say the hide and the head had been taken.

Department wildlife manager Justin Espino says it's clear a poacher, not a hunter, was behind the animal's killing.

He says the buck was likely shot between March 14 and March 18.

There is a $1,500 reward for any information that leads to an arrest.