Crews on scene for Wildland fire in Blue Hills area; no injuries reported 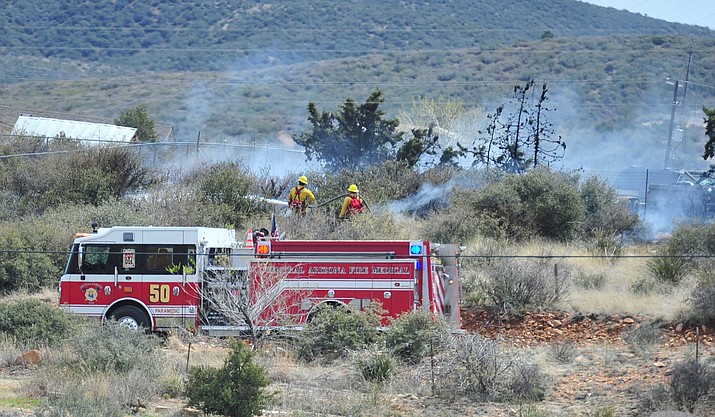 As of 1:45 p.m., forward progress of the fire was stopped, preventing it from spreading to neighboring homes and values at risk that were initially threatened, CAFMA reported. The estimated size of the fire was about one acre.

The response included three fire engines, one water tender, one patrol and a battalion chief. The United States Forest Service also responded to the scene. The cause of the fire is under investigation, CAFMA said.