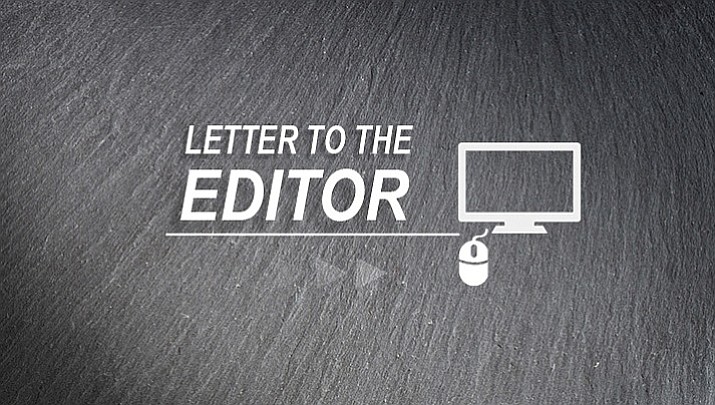 A recent article mentioned a Catholic nun driving a bus and being against the federal tax cuts. She believes taxes should be raised so the federal government could give better care for individuals in need.

Since the federal tax cuts went into effect, I can now contribute to more charities on my own without federal middlemen (bureaucracy costs).

If it happened would you believe the government would create a special fund for these tax dollars?

Think about what happened to Social Security.