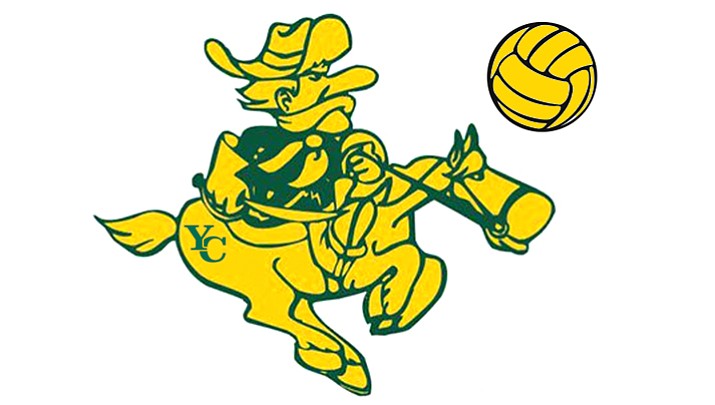 THATCHER — Looking to snap out of its funk in ACCAC play, the Yavapai College volleyball team had the unenviable task of visiting league stalwart Eastern Arizona College Wednesday night, Sept. 19.

Yavapai’s overall record dropped to 9-7. The Roughriders are now 4-6 in their last 10 matches after a 5-1 start.

The Gila Monsters (12-5 overall, 3-0 ACCAC), who eliminated the Roughriders from the 2017 postseason in NJCAA Division I’s District B championship last Nov. 3, won their ninth straight match on Wednesday.

Yavapai has 10 matches left in the regular season, all in conference, and the squad will play six of them at home.

In the loss to Eastern Arizona, the Roughriders were led by Lacie Tenney’s nine kills, two block assists and a dig.

Setter Pilar Daugherty had a team-high 30 assists to go along with seven digs.

Yavapai continues on in conference action when it plays host to NJCAA Division II No. 11-ranked Mesa Community College (10-3 overall, 3-2 ACCAC) at 7 p.m. Friday, Sept. 20, at Walraven Gym in Prescott. It’s the Roughriders’ ACCAC home opener and their first home match since Sept. 1.