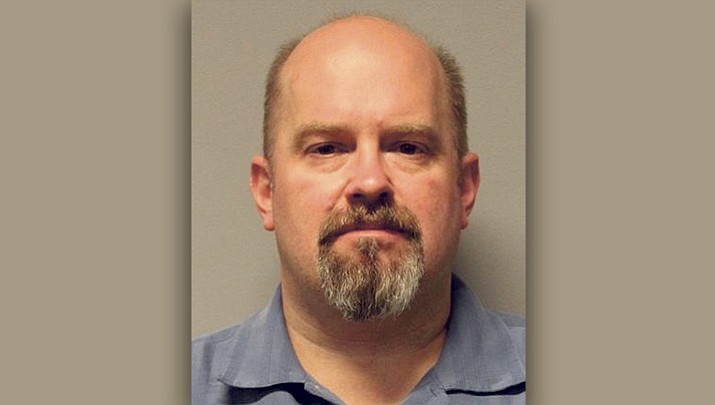 Thomas Chantry, 47, surrendered himself to the Yavapai County Superior Court last week and is being held in the County Jail on a $1 million bond.

The new charges include four counts of aggravated assault, four counts of child molestation and one count of child abuse. All of these charges occurred between 1998 and 2000, according to the indictment issued Sept. 11 by a Yavapai County grand jury.

Incidents of molestation include, stroking, rubbing and fondling of the victim, according to the Sept. 11 motion signed by County Attorney Susan Eazer.

Sears argued that there were inconsistencies in witness testimony and that the victims, while not deliberately lying, may be experiencing “honest, false memory.”

A jury found Chantry guilty on two aggravated assault charges after two days of deliberations. He was found not guilty on one molestation and one aggravated assault charge. The jury was still hung on four of the molestation charges at the time of the verdict. Maricopa County Superior Court Judge Bradley Astrowsky, who was the presiding judge in the trial, declared a mistrial on those four charges.

The verdict concluded a five-week trial of the former pastor. Accusations by alleged victims included incidents where Chantry disciplined children of the families in his congregation at Miller Valley Baptist Church so severely he left bruises and marks. Some of the abuse later turned into molestation, according to witness testimony.

Astrowsky may decide whether or not Yavapai County judges should recuse themselves from the trial on the new charges.