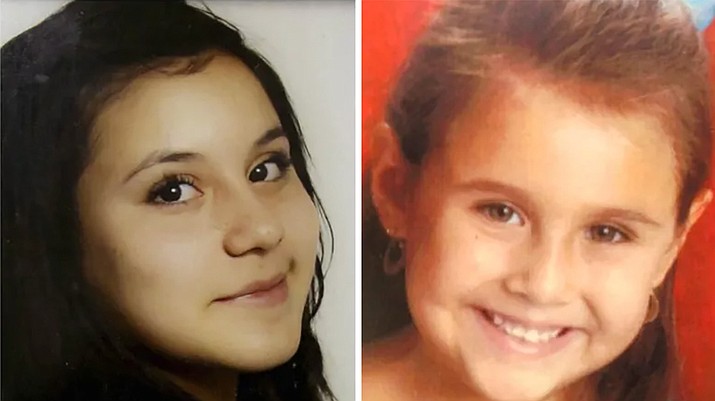 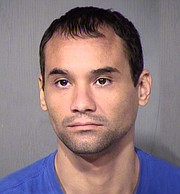 TUCSON, Ariz. — A man who is in jail has been charged in the kidnapping and killing of two Arizona girls who went missing in 2012 and 2014, authorities announced Saturday.

Christopher Matthew Clements, 36, was indicted on Friday by a grand jury on murder and kidnapping charges in the deaths of 6-year-old Isabel Celis and 13-year-old Maribel Gonzalez, said Tucson Police Chief Chris Magnus.

Celis went missing from her Tucson home in April 2012 and her body was discovered in what was described as a rural southern area in March 2017.

Gonzalez' body was discovered in June 2014 in the Avra Valley community near Tucson, not far from where Celis' remains were found.

Magnus and other officials held a news conference to announce the indictment but declined to answer questions from reporters and did not disclose how the girls died or what prompted authorities to investigate Clements in the killings, except to say that the FBI in 2017 learned Clements might have information about the death of Celis.

He then provided information to authorities that led to the discovery of Celis' remains, Magnus said.

Magnus said Clements had already been jailed on other charges when the indictment was issued.

"The heart-wrenching tragedies of Maribel Gonzalez and Isabel Celis' murders have been compounded by a very long, long wait for justice," she said.

Celis' father reported the girl missing after finding she was not in her bedroom.

Police previously did not name suspects, but they said they found "suspicious circumstances around a possible entry point" into the home.

A medical examiner last year ruled Isabel Celis' death as "homicide by unspecified means." A heavily redacted autopsy report did not indicate how she died.

Gonzalez went missing on her way to a friend's house and her body was found days later.

He does not yet have an attorney but will be assigned one at a Sept. 24 arraignment.