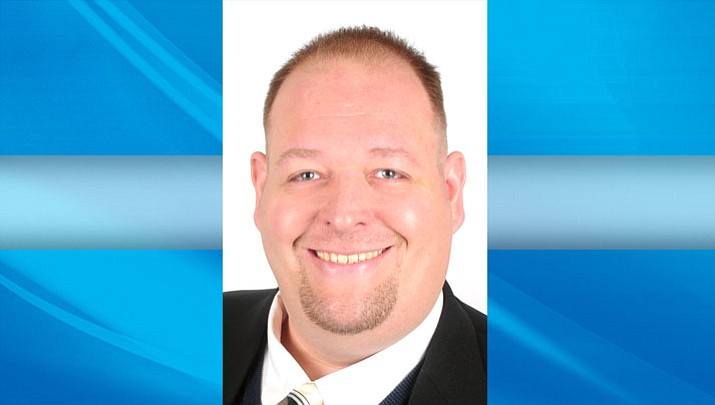 “Brian has done a superb job building relationships within the quad-city area athletic departments and I know he will continue in this path,” said Tim Wiederaenders, PNN senior news editor.

Bergner, 36, a Milwaukee native and die-hard Green Bay Packers fan, joined The Daily Courier in August 2015 as a sports reporter and, while his new position will involve managing the newspaper’s daily news operation, sports continue to be his first love.

“I spent plenty of summer days at County Stadium watching the Milwaukee Brewers,” Bergner said. “Sunday Green Bay Packer games were a religion on to itself.”

Bergner’s first job in the news business came when he was a college student attending Concordia University Wisconsin on a basketball scholarship — he is 6-foot-8.

“The sports information director at the time was paying $5.15 an hour to do stats for the football team and I was all in, of course, being a numbers guy, loving stats and watching sports,” Bergner said. “It was right up my alley. I fell in love with the job.”

Bergner transferred to Northern Arizona University before his senior year so that he could work in NAU’s sports information department and after graduation, he worked for six years as a sports reporter in Sedona before moving to the Phoenix area for a job with the Associated Press as a desk editor covering college football and basketball.

The move to Phoenix, Bergner said, also allowed him to cover Major League Baseball’s spring training as a “stringer,” a tradition he continues to do faithfully every March.

He is looking forward to this next step in his career toward news. Bergner believes the biggest challenge for journalists today is “continuing to gain the public’s trust.”

“In the current political environment, that trust has been eroded to an extent,” Bergner added. “It is our responsibility to continue reporting the facts, continue covering our communities, sharing great stories and holding those in power accountable.”

“Our democracy works because of amazing journalists across the country doing their job every day, despite the long hours and missing time with their families,” said Bergner, who is married and the father of two himself.

“Brian is very socially savvy, and adds a generational dynamic to the news editing team,” she said, adding that she’ll have to get past his love for the Packers. “If he was a Steelers fan, it would be a perfect world.”