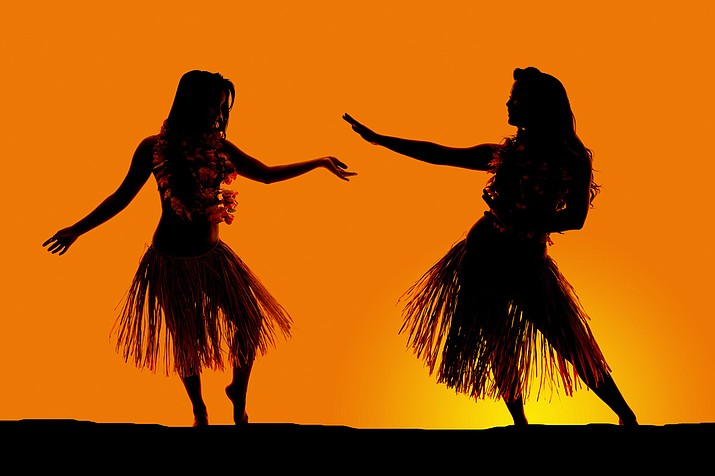 The Chino Valley Police Foundation is holding its inaugural Hawaiian Luau next weekend at Memory Park. The idea came when looking at all the events other organizations put on and realizing it would be something new, said Treasurer Maureen Johnson.

“As we were sitting down, talking about it, nobody had seen a luau,” Johnson said. “We had heard that maybe a long time ago, somebody had done one, but nobody could remember when or where it was so we thought, ‘Let’s just kick it around and see what we come up with.”

Held from 4 to 7 p.m. Saturday, Sept. 22, at Memory Park, it will include a smoked pulled pork dinner cooked by Chino Valley Police officers, a Hawaiian rice dish, mac and cheese, coleslaw and dessert. The event will also see a few games, such as possible pineapple bowling and hula hooping. Kids can even come and join in on a hula hoop contest, Johnson said.

The cost is $15 and tickets can be purchased at the Chino Valley Police Department, 1950 Voss Drive. The cost also includes a stub that goes into a bucket for a raffle with lots of prizes from such places as Gunsight Academy, Insight Firearms, A2Z Home Store and Safeway, said Foundation President Leanne Garden. All the proceeds from the luau go to buying individual first aid kits, Garden said.

“Our goal, eventually, is to have one in every single classroom in all of Chino Valley Unified schools,” she said.

As a whole, it’s going to be a good fundraiser with delicious food that supports the community with all the money going back into the community, Garden said.

“We want everyone to have fun,” she said, noting that the raffle prizes themselves “are worth coming for, let alone the great food.”

There have been a couple challenges to putting this luau on, one of which was getting hands on deck to help, Garden said, noting that organizing it hasn’t been difficult because she’s had previous experience doing functions for a different foundation in a different state.

In fact, Garden and Johnson both said it would be beneficial to have more volunteers on board with the Chino Valley Police Foundation because they can only do so much.

“Even just a few like-minded people that know what our cause is, want to help make a difference in the community and will step up,” Garden said. “That’s the biggest thing.”

The Chino Valley Police Foundation formed at the end of October last year with the mission of supporting the town’s police officers and support staff by raising money to purchase non-budgeted safety equipment, supporting National Night Out and the Citizen Academy, and working to bridge the gap between the community and the police officers.

They also donated more than $200 worth of classroom materials to Head Start Chino Valley thanks to an anonymous donation in April.