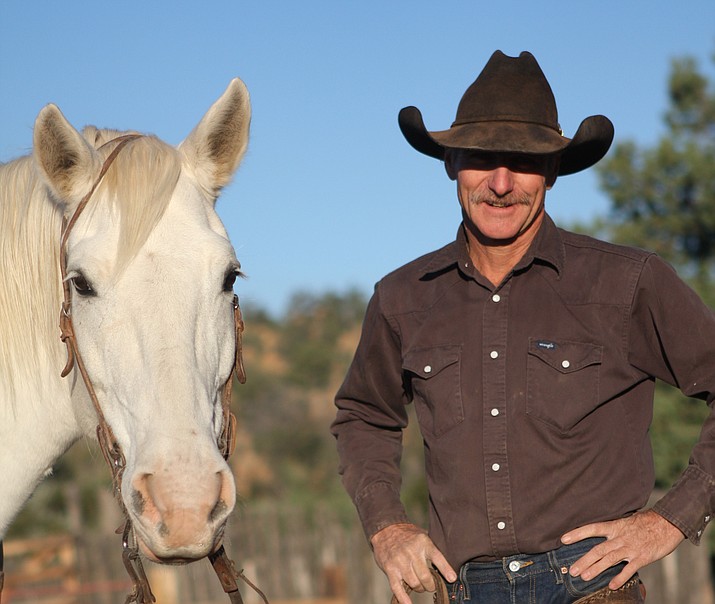 Phippen Museum’s 13th annual Fall Gathering Barbeque on Saturday, Sept. 15, is all about good eats and honoring Arizona cowboys and ranchers. Join the Museum’s event at 5:30 p.m. to partake of the delicious ranch-style menu from Big Daddy E’s and enjoy live entertainment by Sky Daddy and Lonesome Valley. Dancing boots are optional.

This event commemorates the Museum’s opening in 1984 and pays tribute to local ranching history and heritage. In Fall Gathering tradition, an induction ceremony for new member, Gail Steiger, into the Arizona Rancher & Cowboy Hall of Fame will take place.

This special Hall of Fame display was established at the Phippen in 2009 to honor Arizona’s most prestigious ranchers and working/rodeo cowboys. Steiger, a well-known local singer, songwriter, poet and working cowboy on the Spider Ranch, will join other individuals so honored.

Steiger’s grandfather, Gail Gardner, had a small cow outfit in Skull Valley and wrote several well-known cowboy songs, including Tying Knots in the Devil’s Tail (or Sierry Pete’s). His father, Sam Steiger, was a politician, journalist and political pundit who served five terms as a member of the U.S. House of Representatives, two terms in the Arizona State Senate, and one term as mayor of Prescott.

Steiger has traveled to Mongolia, Brazil, Argentina, France, Spain and Hungary with the Western Folklife Center in connection with their cultural exchange program, working on a documentary project about cowboys around the world.