Editorial: Kneel and ‘believe in something?’ How about do the right thing 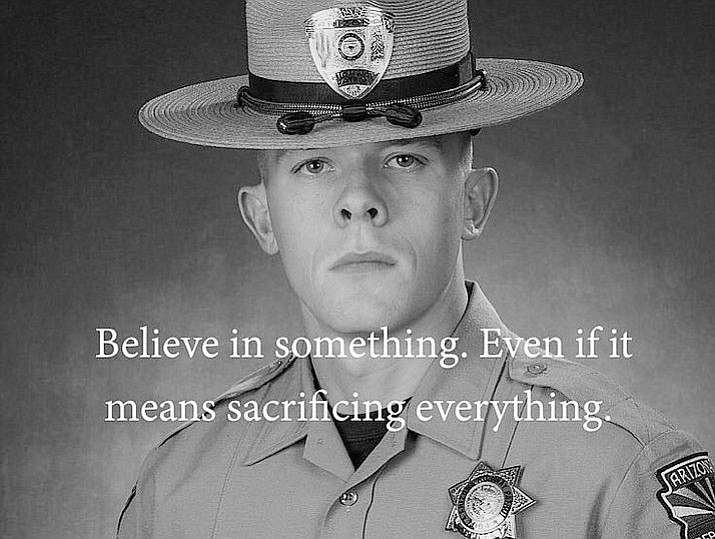 Colin Kaepernick, in 2016, surpassed his fame as a quarterback in the NFL when he ignited a firestorm of controversy by choosing to kneel on one knee, rather than stand, while the United States national anthem was being played.

He said, “I am not going to stand up to show pride in a flag for a country that oppresses black people and people of color. To me, this is bigger than football and it would be selfish on my part to look the other way. There are bodies in the street and people getting paid leave and getting away with murder,” referencing a series of events that led to the Black Lives Matter movement.

Since then many people have weighed in; some supporting his efforts, and many calling it an insult to veterans and others who honorably serve the people of this nation.

This past week, Nike — for its “Just Do It” campaign — launched an ad with the former 49ers quarterback that states: “Believe in something, even if it means sacrificing everything.”

Without mentioning Kaepernick by name, the head of the Arizona Department of Public Safety, Col. Frank Milstead, tweeted people should “look to the men and women who wear a uniform and are killed/murdered keeping us safe” as examples of those who sacrifice.

Let’s set things straight: Nike is at fault for taking advantage of the situation. Its officials knew it would fuel the fires and put their company in the news — all seemingly to sell shoes and clothing.

Milstead should be praised, because he is correct that people in uniform — law enforcement, in addition to military service men and women — should be looked to for paying the “ultimate sacrifice.”

However, Milstead was probably not thinking it through when he tweeted a photo of slain DPS trooper Tyler Edenhofer with words from the Nike ad written over it. That trooper’s family feels they have been thrust into, call it “used,” for political purposes.

That said even though Kaepernick has stated he did not mean disrespect to law enforcement or veterans, he also has not stopped this train or used his fame in a productive manner; meaning, many companies have conduct policies for when employees are on the job. Kaepernick has received a lot of attention as a paid NFL player. He should have been doing that job, and promoting his cause on his own time — on a stage he created — not hijacking his employer’s football game.

We support the compromise the NFL came up with before this season — allowing players who do not want to stand for the national anthem to remain in the locker room. Still, NFL Commissioner Roger Goodell and the team owners should have done more (think: fines).

Unfortunately, Kaepernick’s cause has produced only more people kneeling, not fully aware of the whys and reasons — like people who protested on Wall Street in 2011 not knowing it was about economic inequality.

Ironically, Kaepernick is unemployed now. In November 2017, he filed a grievance against the NFL and its owners, accusing them of colluding to not hire him.

Still, here’s why he remains a free agent: Kaepernick said he would continue to protest until he feels like the American flag “represents what it’s supposed to represent.” That has nothing to do with football.

The now-30-year-old needs to get a job; rather than ad campaigns, he could turn over a new leaf and become a recruiter for the military.

Believe in something? Too many people in our country are forgetting the difference between right and wrong. Kaepernick’s cause has merit, it’s how he has gone about it that is wrong. It’s bad form to do something that denigrates and belittles one group of honorable people in the name of trying to lift another. All those who truly have made sacrifices for freedom and equality — men and women of all colors — deserve better.