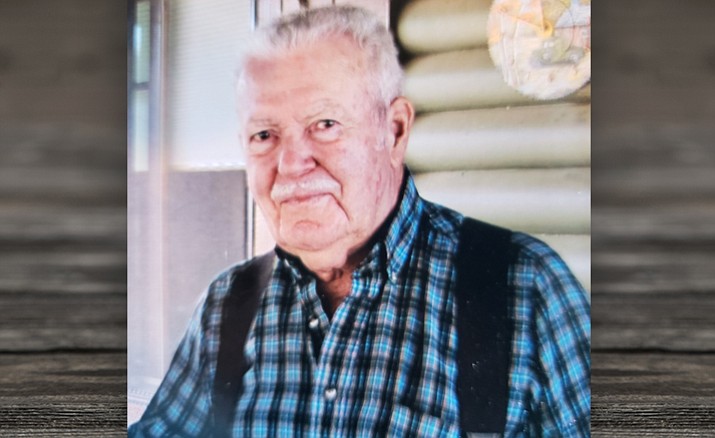 He was born in Washington, D.C., went on to serve in the U.S. Marine Corps, before marrying his wife, Mary Ann Tolson, of Silver Spring, Maryland.

They then moved to Yuma, Arizona, with their three children in 1965. In 1988 Walter and Mary Ann moved to Prescott, Arizona. Walter loved the sport of big game hunting in his earlier years, but turned to target shooting in his later years. His knowledge of reloading ammunition was immense. But his true pleasure was being at the ranch with his wife doing chores, then settling in for a fun spirited but very competitive shooting match against each other!