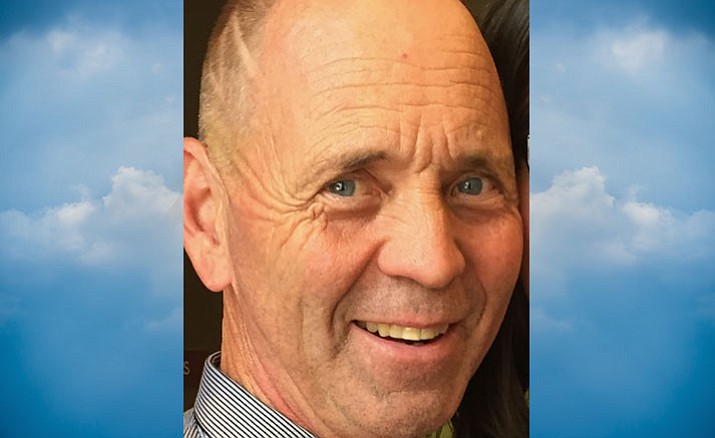 He graduated from Crystal Lake Central High School in Illinois. On Oct. 25, 1986, he married Barbara A. Embach. In 2005, after retiring from 26 years with the City of Crystal Lake Water Department, he moved his family to Prescott Valley, Arizona, where he worked for the City of Prescott Water Department for 13 years. Pat enjoyed flying, working on classic cars, grilling and being with his family. He was an avid outdoorsman and all-around handyman. He will be remembered for his outstanding work ethic.

A Memorial Service will be held to honor his life on Dec. 8, 2018, at 11 a.m., at Heights Church in Prescott, Arizona, with reception to follow. Memorials may be made to Heights Church or LegacyofLifeHawaii.org