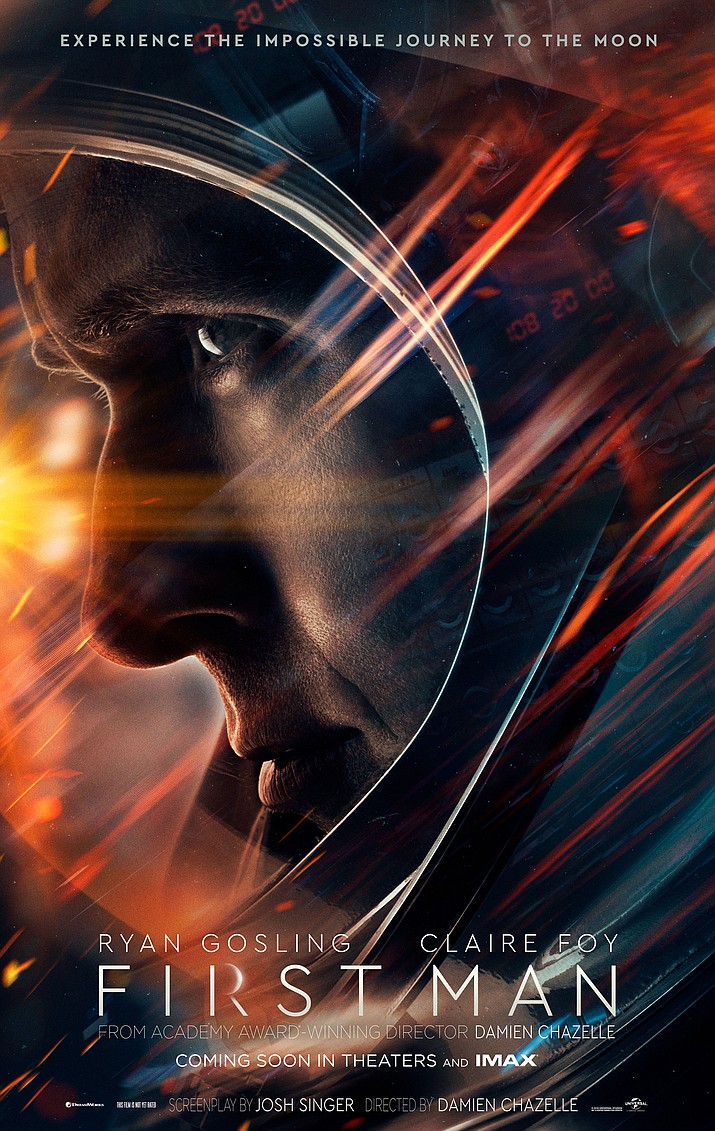 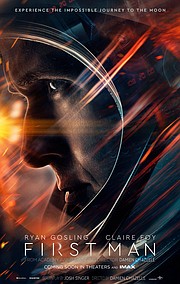 "Goosebumps" book by R.L. Stine. Hoping to start his own family, Slappy kidnaps Sonny's mother and brings all of his ghoulish friends back to life -- just in time for Halloween. As the sleepy town becomes overrun with monsters, witches and other mysterious creatures, Sonny joins forces with his sister, Sam and a kindly neighbor to save Sonny's mom and foil Slappy's plan. Stars Wendi McLendon-Covey, Madison Iseman, Jeremy Ray Taylor, Caleel Harris, Chris Parenell, Ken Jeong. Rated PG – fantasy, adventure

(NEW) BAD TIMES AT THE EL ROYALE - The El Royale is run-down hotel that sits on the border between California and Nevada. It soon becomes a seedy battleground when seven strangers -- a cleric, a soul singer, a traveling salesman, two sisters, the manager and the mysterious Billy Lee -- converge on a fateful 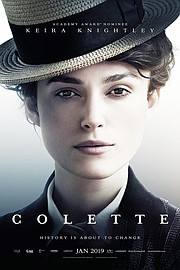 A STAR IS BORN - Seasoned musician Jackson Maine discovers -- and falls in love with -- struggling artist Ally. She has just about given up on her dream to make it big as a singer until 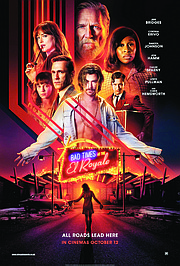 Jackson coaxes her into the spotlight. But even as Ally's career takes off, the personal side of their relationship is breaking down, as Jackson fights an ongoing battle with his own internal demons. Stars Bradley Cooper, Lady Gaga, Andrew Dice Clay, Dave Chappelle, Sam Elliott. Rated R – drama, romance

SMALLFOOT – Migo is a friendly Yeti whose world gets turned upside down when he discovers something that he didn't know existed -- a human. He soon faces banishment from his snowy home when the rest of the villagers refuse to believe his fantastic tale. Hoping to prove them wrong, Migo embarks on an epic journey to find the mysterious creature that can put him back in good graces with his simple community. Stars LeBron James, Zendaya, and Channing Tatum. Rated PG – fantasy, musical

THE HOUSE WITH A CLOCK IN ITS WALLS - In 1955, ten-year-old Lewis Barnavelt goes to New Zebedee, Michigan to live with his uncle Jonathan in a creaky old house which has a mysterious ticking heart. Recently orphaned, Lewis only wants to have a normal childhood but soon discovers he's in line for anything but that. Uncle Jonathan is in fact a mediocre but well-intentioned warlock, while his next-door neighbor and good friend Florence Zimmerman is a far more powerful good witch. Stars Jack Black, Cate Blanchett, Owen Vaccaro, Renée Elise Goldsberry, Sunny Suljic, Kyle MacLachlan. PG – fantasy, comedy