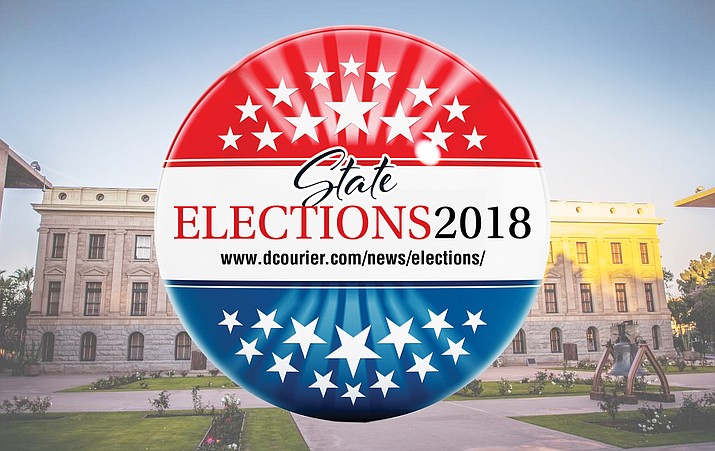 In a 4-2 decision, Chino Valley Town Council approved the signing of a joint letter of opposition to Proposition 127 at its meeting Tuesday, Sept. 25.

If passed, the proposition would amend the Arizona State Constitution, requiring electricity providers to generate at least 50 percent of their annual sales of electricity from renewable energy sources.

Mayor Darryl Croft and Town Manager Cecilia Grittman have been meeting with APS on a number of things, and the company has expressed opposition to the proposition, Grittman said. She and the mayor were talking and decided to see if the council would support a letter of opposition based on language in the bill noting “irrespective of cost to consumers,” she said.

“We think everyone probably agrees with renewable energy sources, but the way the ballot measure is written, we felt was just irresponsible,” Grittman said.

Councilman Cloyce Kelly said he has been reviewing the bill and has been to a number of classes on the pros and cons. It is subversively written and overall it would not be good for Arizona or Chino Valley, Kelly said. As such, he said he believes the town should make a statement.

Vice Mayor Lon Turner said he agrees with Grittman in that the language of the ballot measure is irresponsible.

“Renewable energy is a great thing. I think it’s something we look at every chance we get,” Turner said. “But when you have something like this, that’s mandatory regardless of what the cost might be to the taxpayers, I’m not in favor.”

Councilman Corey Mendoza said he was against the measure but also against a joint letter of opposition. He said he was not sure if the town should jointly oppose it though he was for the councilmembers opposing it individually.

It is their obligation as the town council to let people know the facts, Kelly said. A regular person does not go to meetings and does not get all the detailed handouts and flyers, he said.

“It’s kind of glossed over and they get a shiny picture of what it is, but they don’t get the real ugly details,” Kelly said.

Councilman Jack Miller and Mendoza voted against the motion, and Councilwoman Annie Lane was absent.