US Marshal shot and killed outside Tucson house 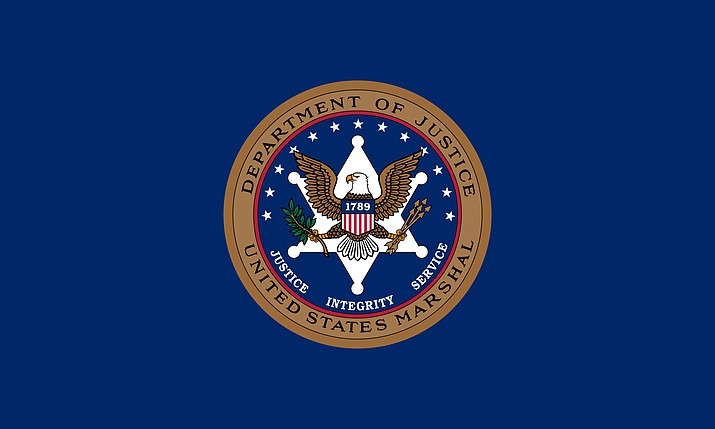 TUCSON, Ariz. — A deputy U.S. marshal serving a fugitive arrest warrant has been shot and killed outside a Tucson house.

The suspect was arrested after an hour-long standoff at the home.

Tucson Police Chief Chris Magnus said the Marshals Service was serving a warrant for Ryan Schlesinger, 26, at about 5:30 p.m. Thursday on the city’s north side when the suspect fired at agents. Marshals returned fire, but the suspect was not wounded.

Stuart De Haan, an attorney representing Schlesinger in a harassment case pending in Pima County Justice Court in Tucson, did not immediately respond to a telephone message Friday seeking comment.

Schlesinger was booked into the Pima County jail in Tucson.

White had been with the U.S. Marshals Service since 2015 and was an Air Force reservist preparing for a deployment. He was married and had children.

David J. Anderson, Acting Deputy Director of the U.S. Marshals Service, called White a “hero” who had been performing a dangerous job.

“Chase was devoted to making his community and this nation safer. His sacrifice will not be forgotten,” Anderson said.

First Assistant U.S. Attorney Elizabeth A. Strange of the Arizona District called White’s death a reminder “of the dangers our dedicated law enforcement partners willingly face daily in the line of duty.” Magnus called the killing “a tragic night for law enforcement in Tucson and across the state of Arizona.”

Arizona Gov. Doug Ducey on Twitter expressed condolences to the deputy marshal’s family and said “prayers go out to his family and all of Arizona law enforcement.”

The Marshals Service said the deputy U.S. marshal was the first killed in the line of duty in Tucson in 66 years.