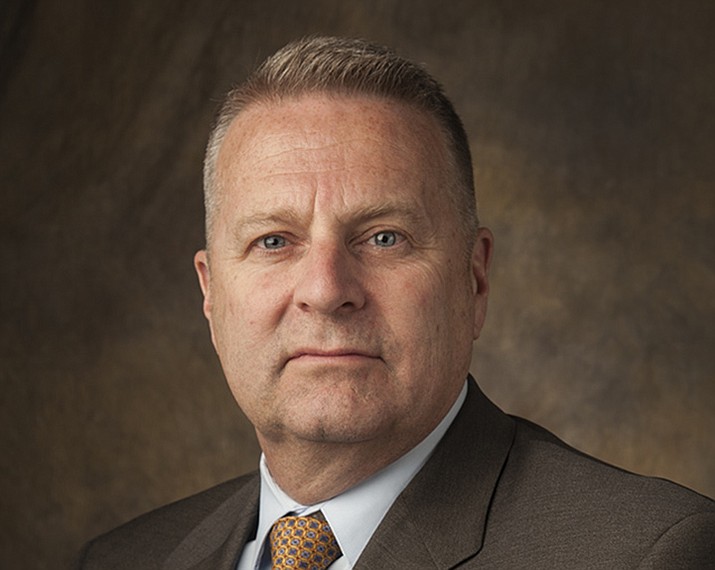 In a news release from the city, Prescott Mayor Greg Mengarelli expressed congratulations to Paladini for this achievement and recognition.

“We encourage our staff to continue to improve their education and professional accomplishments,” Mengarelli said. “Congratulations to Jon on attaining the Masters of Public Administration degree.”

According to the news release, the Master of Public Administration Program at Arkansas State University is recognized by the National Association for Schools of Public Affairs and Administration.

“Arkansas State’s online Master of Public Administration program recently earned high national rankings from a pair of digital news services covering higher education,” states the news release. “A-State was selected No. 1 in the nation by EducationResource.webs.com and on the Top 25 list of ‘Best Online MPA Accredited Degree Programs’ by MPADegree.org in the last month.”