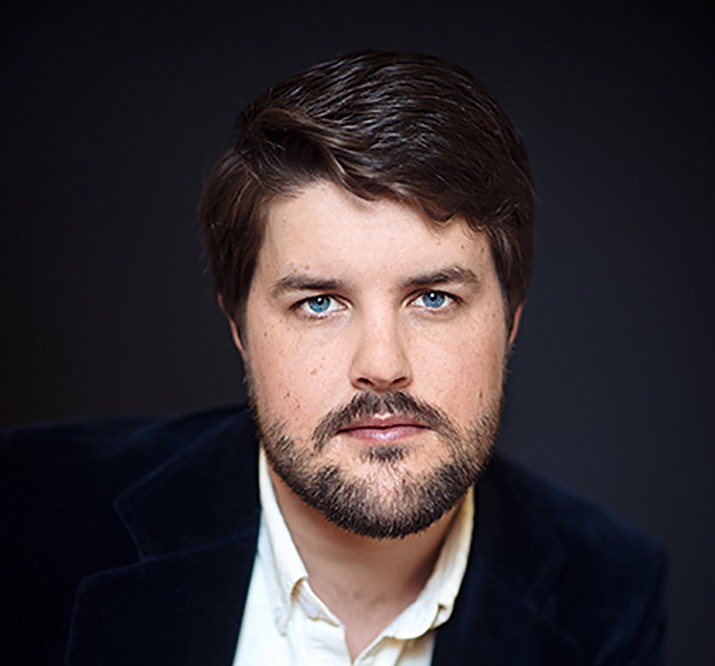 Homegrown artists and professionals are set to gather this weekend, lending their voices to take part in a Prescott tradition as Yavapai College Performing Arts Center presents George Frideric Handel’s “The Messiah.”

In past years, the performance of Handel’s “The Messiah” has combined the community’s local performers with headline talent, according to a news release from Yavapai College Marketing Specialist Michael Grady.

The guest soloists have quite the array of credentials. Sewell, a tenor, has performed at New York’s Lincoln Center and Carnegie Hall and earned acclaim in such pieces as “Carmina Burana” and “La Traviata.” At the same time, Courville, a bass-baritone, has also performed at Carnegie Hall and is a favorite of Arizona Opera where he sang the lead in “Le Nozze di Figaro.” Mezzo-soprano Kristen Choi, ahailed by “Opera News” as a “powerhouse in the making,” has performed at the Kennedy Center, the Virginia Opera and the Seattle Symphony and soprano Lindsay Russell has history in opera and musical theatre, performing in “Sweeney Todd” and “The Sound of Music” and with the Arizona Opera and Knoxville Symphony.

Handel composed “The Messiah” in 1741 and was inspired by Psalms and the “Book of Common Prayer.”

“…Handel’s ‘Messiah’ was specifically created to blend the sounds of orchestra, choir and featured soloists,” the release states. “The Messiah’ follows the story of Jesus from the prophecy of Isaiah, to the annunciation of his birth to the shepherds surrounding Bethlehem, through Jesus’ public life, passion and resurrection.”

When it premiered in London in 1743, “The Messiah” was met with mixed reviews but has since built a devoted following. Today, it’s one of the best-known and most-performed compositions in western music.