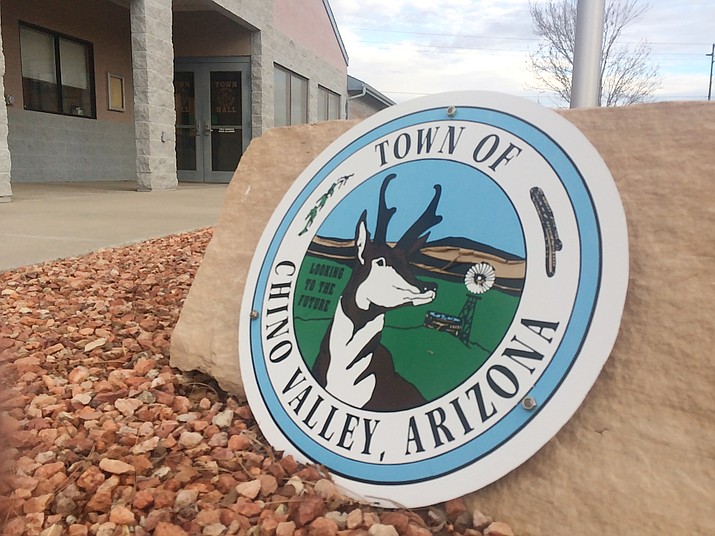 The town is in the throes of planning for its 50th anniversary celebration, set to begin in the latter half of 2019, said Councilman Mike Best at a recent Chino Valley Area Chamber of Commerce Business and Networking Luncheon.

At the end of 2019, on the last float of the Territorial Days Parade, there will a banner stating “The party begins,” Best said.

“All of (2019) and the rest of (2020) up until Labor Day of 2020, we are going to be doing events in the community,” he said, adding that if any of the business owners in the room have an event they normally hold, the town would like to put a 50-year spin on it. He also mentioned the theme of “This is where it began” for the 2020 parade.

“This is where Arizona had its first territorial beginning. That’s going to be our theme for 2020, it will also be the theme in the book,” he said.

The book is a project the 50th Anniversary committee is working on that will have chapters on the town’s history, businesses, churches, service clubs and individuals, Best said. The committee is looking for people to get involved not only in providing information for the book, but in planning as well, he said, adding that they don’t want it to just be Best’s party.

Chino Valley Town Manager Cecilia Grittman emphasized the need for as many volunteers as possible. Not very many people have been coming to the planning meetings.

“We’re having trouble really getting people involved,” Grittman said “Getting people out for evening meetings has been challenging.”

The meetings are at 6 p.m. on the first Wednesday of every month at the Chino Valley Community Center, 1615 N. Road 1 East. Forms for individual entries in the book are available online at https://www.chinoaz.net/523/Chino-Valley-50th-Anniversary or at the Chino Valley Public Library, 1020 Palomino Road.

A time capsule at the library also is planned, and the committee is considering a few other things that could happen, Best said.

“My committee has some huge ideas and great expectations,” he said.

Two ideas that the committee is thinking of are license plates numbered 1 through 50 that will most likely need to be auctioned off, and some statuettes at the north end of town, Best said.

The statuettes would cost quite a bit of money, and Best brought up the piece that was at Olsen’s Grain depicting two horses and cowboys shaking hands over the fence, which cost about $180,000. Should the town be able to get those statues, the hope is to unveil them on Sept. 21, 2020, the actual day of Chino Valley’s 50th birthday, Best said.