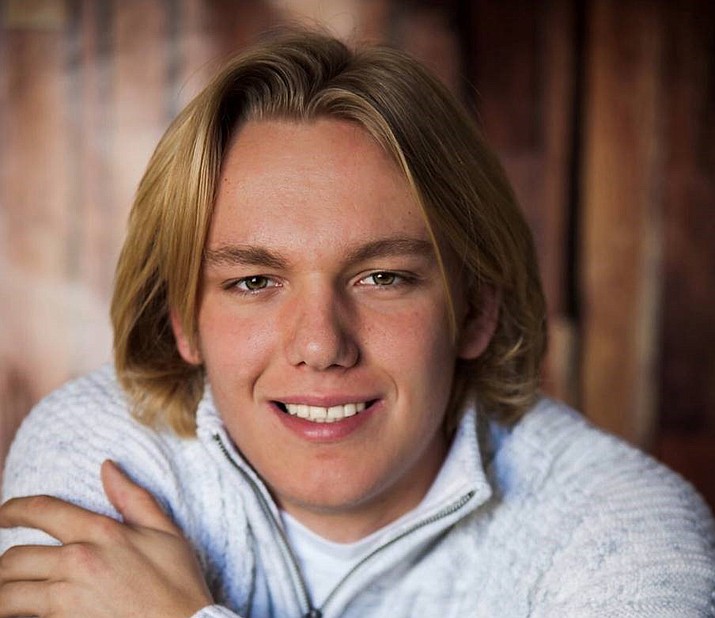 “We are devastated by the loss of Gunner,” the statement begins. “Though many knew him as an accomplished athlete, we are proud of him for being much more: he was a loving son, a wonderful grandson and nephew, a protective brother and a loyal friend.”

Authorities have not announced the cause of Bundrick and Morales’ deaths. Prescott Valley police, Partners Against Narcotics Trafficking (PANT), the Yavapai County Medical Examiner’s Office and Yavapai County Attorney’s Office say they are still investigating the case.

Bundrick’s family released its statement via email through a family friend. Bundrick, a team captain on Bradshaw Mountain’s football and baseball teams as a senior in 2016-17, stood out in the Grand Canyon region and in the 4A conference.

“Gunner was a leader and a stellar athlete,” the statement adds. “His magnetic personality and infectious smile won him a place as a pillar in the community.”

However, the family statement makes clear that what shined above anything else was Gunner’s spirit.

“What we will miss most of all are his undeniable sense of fun, and his love of spending time with friends and family,” the statement says. “There will forever be a hole in our hearts when we think of his playful nature and the many ways in which he brought us tremendous light and joy.”

The family statement concludes with its gratefulness for the residents in and around Prescott Valley, and their understanding in the aftermath of the tragedy.

“We appreciate the prayers and the support that we’ve received from the community,” the statement adds. “During this difficult time we ask that you respect our privacy as we grieve, and as well as the privacy of the other families involved.”