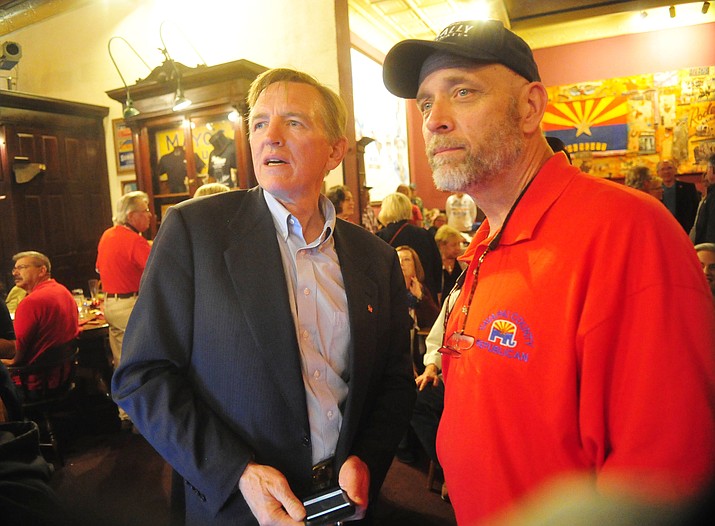 Democrat Ruben Gallego dominated in southwest Phoenix’s 7th District in a race with only token opposition.

That race featured six of Gosar’s siblings attacking their brother in an ad and endorsing Brill.