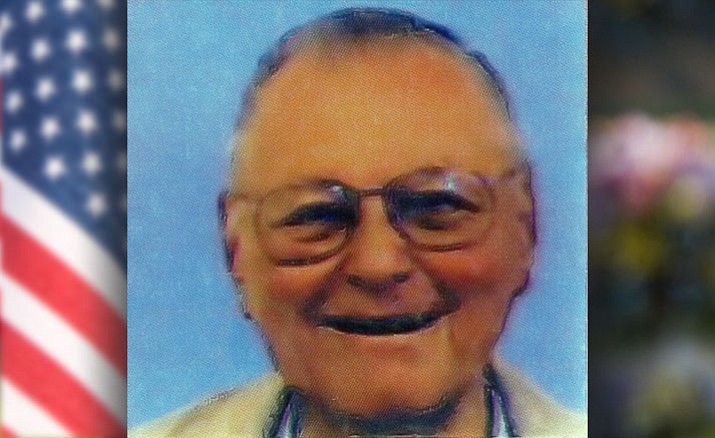 Donald attended Amansen High School in Chicago and became a member of the ROTC. That was the beginning of a long and distinguished military career. Donald served his country proudly in WW2 as an army medic and continued his career in the Illinois National Guard. Donald was presented with many career awards throughout the years honoring his dedicated service. He married Marion Nystrom in December of 1957 and together they raised four children: Robert Lapsley (Susan), Lori Henricks, Melody Schwefer (William, deceased) and Linda White (Chuck). They retired to Prescott in 1996. Donald was the proud grandfather to seven grandchildren and two great-grandchildren.

Donald is survived by his wife, grandchildren and great-grandchildren. Donald was preceded in death by his parents and sisters, June and Ruth.

The family wishes to thank all of the great staff at Circle of Life Alzheimer’s Home, Hospice Compassus and Heritage Memory Mortuary for their excellent support and loving care of Don. It is deeply appreciated. A memorial service will be held at a later date.