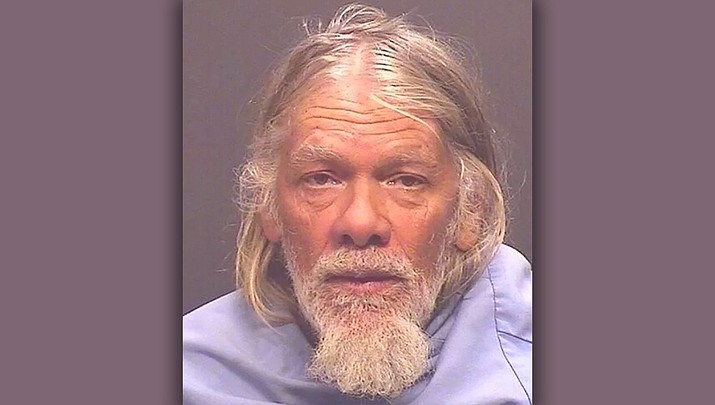 PHOENIX (AP) — The Arizona attorney general's office says a former Prescott man now living in Tucson has been sentenced to 170 years in prison for sexual exploitation of a minor after downloading pictures and video of child pornography on his cellphone.

Brnovich's office says Tucson police arrested Fristoe in 2016 after getting a tip from the National Center for Missing and Exploited Children that child pornography had been uploaded to a Google photos account.

An investigation revealed the account was connected to Fristoe, a registered sex offender for past felony convictions in Prescott, Arizona, and in Oklahoma.

According to court records, Fristoe was convicted and sentenced to 10 years in prison for child sex crimes in Prescott in 1980 where he asked several girls if he could pay them $5 to "kiss them between their legs." Fristoe's conviction in Oklahoma was for a 2001 indecent exposure charge, the AG's office said.

Fristoe is scheduled for sentencing in the Tucson sexual exploitation case on April 23. All of the children in the pictures and video are under 15, police said.