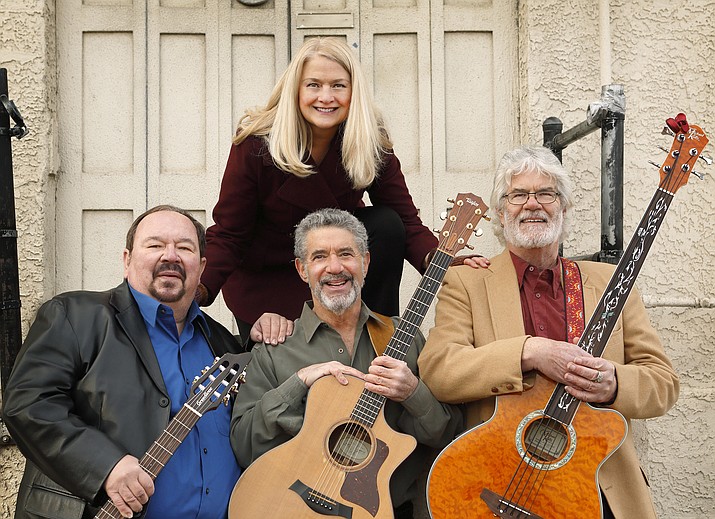 One of the community’s longtime arts-advocacy groups is hoping for a successful sequel performance.

The Prescott Area Arts and Humanities Council, which dates back to the early 1970s but has been keeping a lower profile of late, plans to revive its activities with a “Spring into the Arts” social mixer Friday, May 18.

“The Prescott Area Arts and Humanities Council (PAAHC) was formed in 1973 by Elisabeth Ruffner and a group of other prominent individuals to help advocate and promote the arts in Prescott and lobby for them before the city,” said Parker Anderson, the organization’s president.

For years, PAAHC was the go-to organization for events, such as the downtown art walk. The group also acted as the distributor for the bed-tax money the City of Prescott donates to local arts grants.

“In recent years, the PAAHC has fallen on some hard times, and it has been keeping a lower profile lately,” Anderson said. “A group of us have gathered together to try and reorganize and reinvigorate the PAAHC.”

That effort will launch with Friday evening’s free mixer at the Smoki Museum. The event, which is open to the public, will include food, drinks, and entertainment featuring MacDougal Street West. It will also offer a chance to win raffle prizes.

“Bring your family, friends, neighbors, and anyone interested in supporting arts and humanities in the Prescott area,” states the flier for the mixer.

Anderson said PAAHC hopes to grow to the point where it can once again sponsor community arts events, as well as to become involved once again in the bed-tax grant recommendations.

PAAHC encompasses a variety of the arts, including theater, music, painters, graphic artists and film. “It’s a little bit of everything,” Anderson said, adding that having a vital arts-advocacy group “is good for the arts community.”

Of the effort to revive PAAHC, Anderson added, “We’re making one more attempt. We’re hoping the people of Prescott who remember the Prescott Area Arts and Humanities Council will give us another chance.”