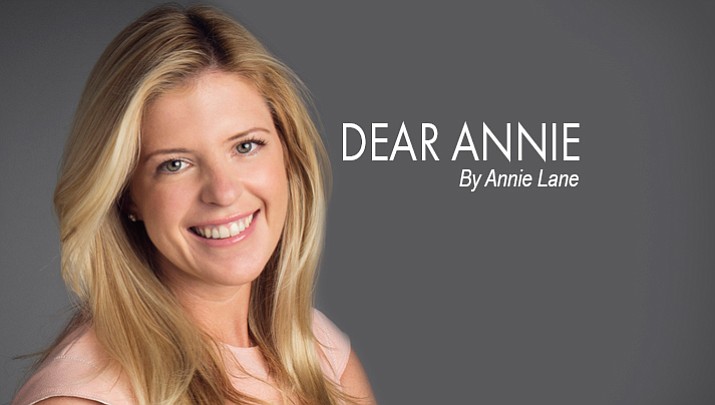 Dear Annie: My girlfriend and I have been dating for a little over 10 months now, and she has been pushing for an engagement since month three. I’ve been telling her I’m not ready for marriage. We are in a toxic relationship but have been working on it and have been improving step by step. The main reason I have been hesitant about marriage is the fact that she’s lazy. By “lazy,” I mean she won’t get a job unless it’s exactly the one she wants, and she won’t do any kind of cleaning, even though she makes the primary messes. I work a full-time job, as well as a part-time job, and clean in my spare time. I’m getting terribly exhausted. We are a young couple; I’m 21, and she’s 18. We are not financially stable at all. Neither one of us is very good with money. She has had a tough life and has a lot of issues. She has an anger issue and gets angry about the smallest of things. She has told me she won’t wait forever to get married. How can I explain that we aren’t ready for marriage without angering her? — Not Ready

Dear Not Ready: If she gets angry with you for saying that you two aren’t ready for marriage, she’s only proving your point. Open and honest communication is the cornerstone of any healthy relationship, and you can’t have that when one partner is living in constant fear of the other’s wrath.

You stated that you’re working on making the relationship nontoxic. However, until she works on herself — finding a job, seeking help for her anger problem — anything you do to try improving the relationship will be like putting a Band-Aid on a broken arm, dumping a thimble of water on a wildfire or tying a balloon to the Titanic. Futile.

I know this isn’t the advice you were looking for, but it sounds as though the best thing for both of your futures might be to go your separate ways. It won’t be easy; like other things that are bad for your health, toxic relationships can be addictive and hard to break out of. But it will be worth it. You are both so young and have so much more growing to do.

Dear Annie: Recently, someone wrote to you to remind people about the importance of sending older relatives, especially those in assisted living facilities, photos. My father was in a nursing home for about three years. We purchased an internet-connected “smart” photo frame for him. Once I had set up the account, anyone I gave the username and password to could add photos, which my dad could then see on his frame. My son is in Oregon, and my brother is in Utah, and I’m in Virginia. With the click of a smartphone, any of us could have new photos display for Dad. I asked him whether he wanted me to have the frame turn off at night, but he said, “No, I love waking up and seeing all of you.”

Ours was made by Nixplay, but I am sure there are others. It was the best gift we ever gave him! For people who can’t or won’t take the time to get photos printed, this is a godsend. -- Loving Daughter

Dear Loving Daughter: What a great gift idea, and just in time for Mother’s Day and Father’s Day. Thanks for the tip. It looks as though Aluratek, Micca and several other companies also make this type of frame. For readers who are interested in buying a digital photo frame: Be sure the frame is Wi-Fi-enabled if you want to be able to change or add pictures from afar.