Sex offender convicted of trying to rape teenager in Gilbert 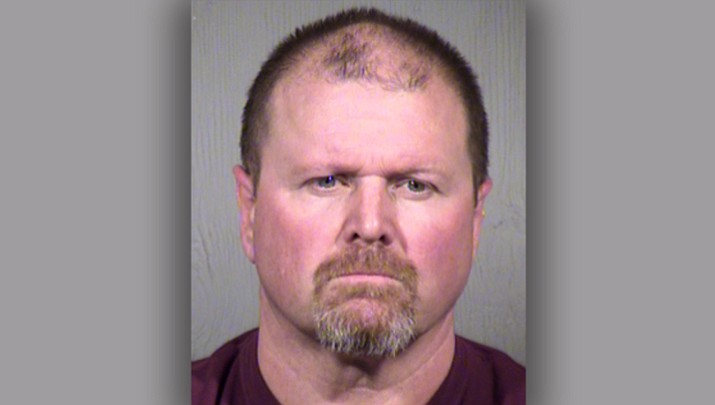 PHOENIX (AP) — Authorities say a sex offender has been convicted of trying to sexually assault a teenage girl last year in Gilbert.

He's scheduled to be sentenced on May 30.

Price was arrested in March 2016 after he allegedly grabbed the then 14-year-old girl from behind at a park, covered her mouth and started to sexually assault her.

Police say the teen scratched Price and blood on her shirt matched a DNA profile for him.

Court records show Price was convicted in 1995 of sex crimes involving a child between the ages of 14 and 15 years old in California.