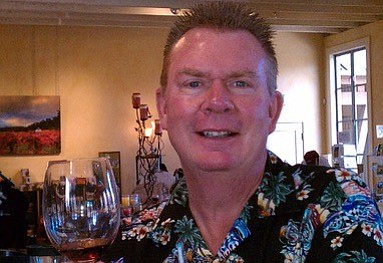 Alan Carl Smith Jr., 63, of Prescott, Arizona, passed away after bravely battling Progressive Multiple Sclerosis for 11 years with incredible strength and with every fiber of his being with his wife by his side on Aug. 7, 2017. Alan was born to Alan and JoAnn Smith Sr., in Sacramento, California, on Dec. 30, 1953. Alan married the love of his life, Sonia “Patty” Smith in Chula Vista, California, on July 12, 1974.

Alan had a long career of 22 years as a Financial Advisor for Edward Jones Investments. Alan started his career with Edward Jones in El Cajon, California, building a successful business before relocating with his family to Prescott, Arizona, in 1989. He continued his passion for helping people reach their financial goals until his retirement in 2012.

Alan was predeceased by his father, Alan Carl Smith Sr., and his daughter, Valerie Maurer “Smith.”

In lieu of flowers, memorial donations in memory of Alan can be made to the National MS Society, Prescott, Arizona Chapter.