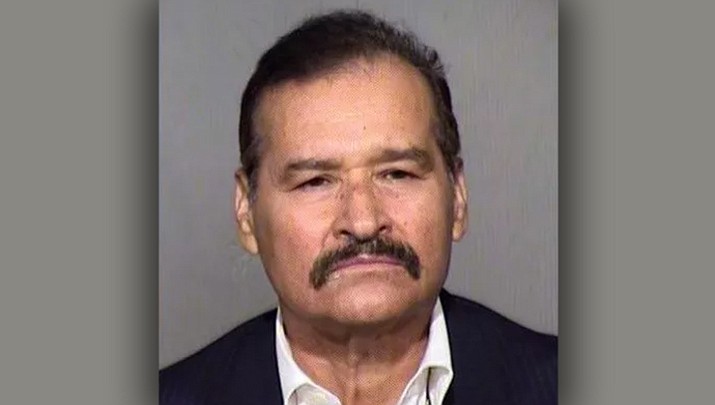 PHOENIX (AP) — An Arizona grand jury has indicted a man who allegedly used fake deeds in an attempt to take out loans on homes he didn't own including one valued at $3.5 million.

Nevarez allegedly filed a series of forged deeds transferring ownership of at least 18 different homes to himself, including some in Scottsdale and Paradise Valley.

The homeowners didn't know Nevarez and were unaware the deeds to their homes had been transferred to him.

Nevarez is accused of contacting home equity lenders to try to take out cash loans on the properties.

Authorities say they believe Nevarez was unsuccessful and he was arrested in an undercover operation.

Arizona in Brief: McCain daughter with her dad: ‘No place I would rather be’
$1M bond for Arizona woman who allegedly poisoned her spouse
3 indicted for allegedly trying to sell 14,000 pills laced with fentanyl
Arizona man accused of poisoning store foods with bleach, hydrogen peroxide
Fake German heiress convicted of bilking banks, businesses
Event Calendar