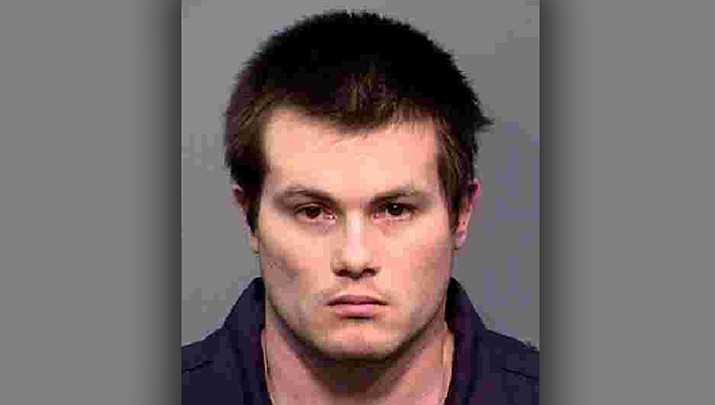 A multi-agency prostitution sting in Flagstaff on Friday, March 9, resulted in the arrests of eight men, one of whom is from Prescott Valley, according to a news release.

The investigation focused on people paying to have sex with minors, under the age of 16. All of the arrestees involved made arrangements for specific sex acts that would be conducted with the minors in the sting.

Police noted that they took over 100 calls from would-be suspects, most of whom declined when they learned the age of the girls involved. No actual children were a part o the sting.

The other seven suspects are all men from Flagstaff.